Microsoft GitHub division CEO is stepping down to become the Chairman Emeritus and embark down a new startup path.

According to a Thank You letter posted to the GitHub blog, Nat Friedman is leaving his role as CEO of Microsoft’s GitHub division and handing over the reins to Thomas Dohmke who is being promoted from chief product officer.

With all that we’ve accomplished in mind, and more than five great years at Microsoft under my belt, I’ve decided it’s time for me to go back to my startup roots. What drives me is enabling builders to create the future. I’ve loved working with and learning from developers who are building new tools and new projects, solving thorny problems, and creating magic out of code. That’s why I’m moving on to my next adventure: to support, advise, and invest in the founders and developers who are creating the future with technology and tackling some of the biggest opportunities of our day.

Dohmke was a “pivotal role” in Microsoft’s 2018 acquisition of GitHub, and previously co-founded HockeyApp in 2011. 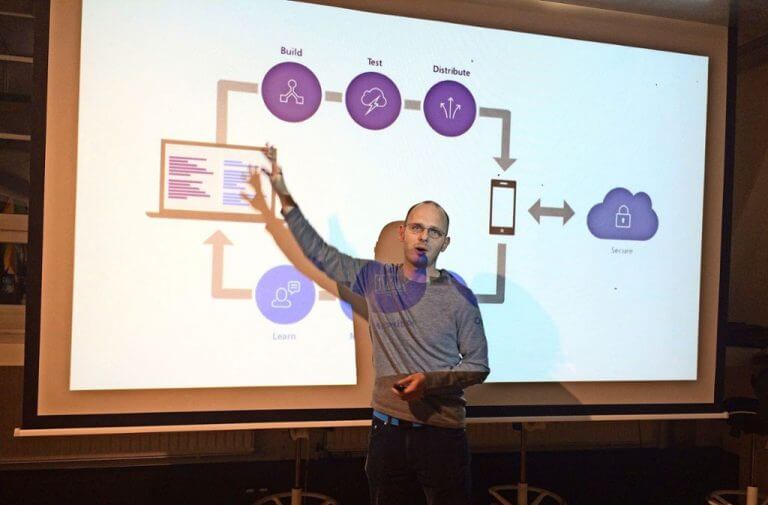 ZDNet’s Mary Jo Foley has more on the shuffling of deck chairs Friedman’s decision will cause that include, GitHub’s shifting of reporting responsibilities from executive vice president Scott Guthrie to Julia Liuson who is also being promoted to president of Microsoft’s Developer division.

Microsoft has reassured the GitHub community that today’s changes will have no material effect on how GitHub operates in its mostly autonomous fashion from the parent company. GitHub should remain a stand-alone and platform-neutral entity for the open-source community.

Microsoft is bringing Project and Planner closer together next year