Head of Apple design Jony Ive to leave at the end of the year - OnMSFT.com Skip to content
We're hedging our bets! You can now follow OnMSFT.com on Mastadon or Tumblr! 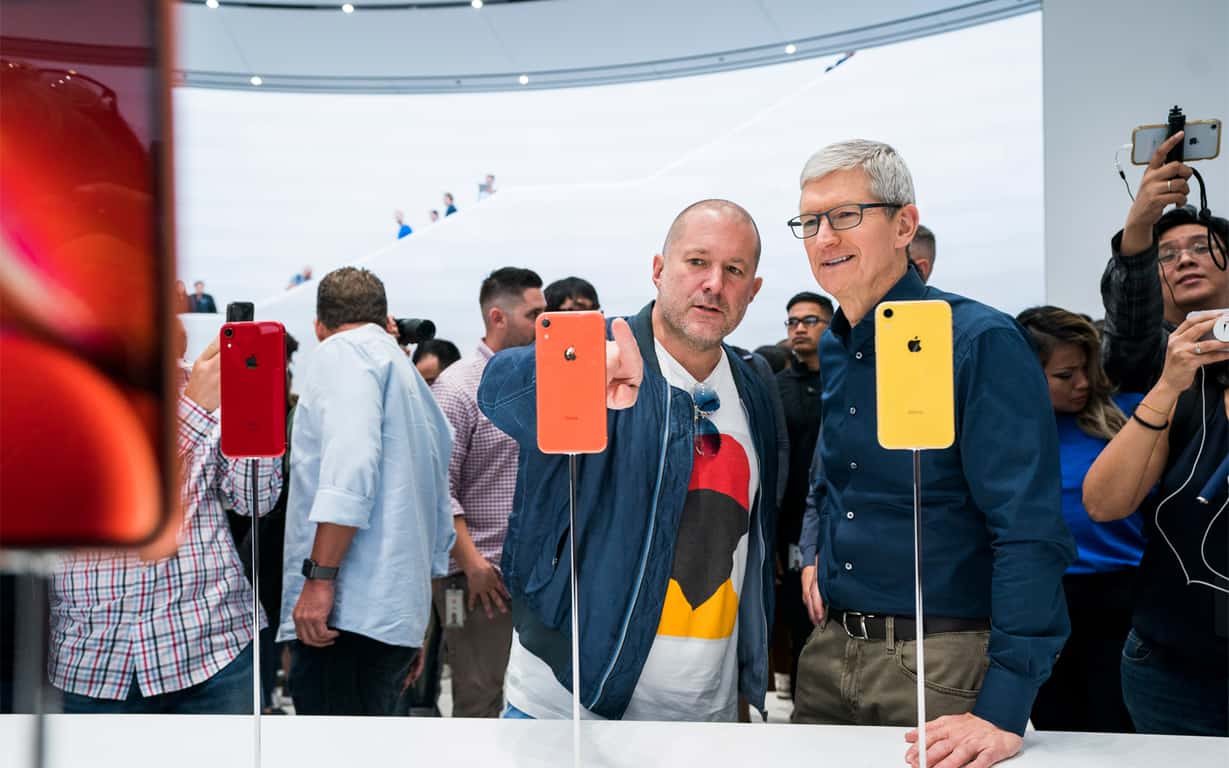 In a very surprising announcement, Apple revealed yesterday that its Chief Design Officer Jony Ive would leave the company at the end of the year. Ive isn’t cutting all ties with the Cupertino giant, as he will “continue to work closely and on a range of projects with Apple” after creating his own independent design company, the company explained yesterday.

Interestingly, Apple won’t be replacing Ive with a new Chief Design Officer. Instead, the company highlighted yesterday that two of its Design team leaders will report to Jeff Williams, Apple’s Chief Operating Officer. Ive had a very close relationship with Apple co-founder Steve Jobs, who was himself very involved in the design of Apple’s products.

After Steve Jobs died in late 2011, Ive took a bigger role at Apple, overseeing the design of both Apple’s hardware and software efforts. That’s when Apple moved away from skeuomorphism in iOS to flat design with heavy transparency effects, but the last couple of years have also been marked by some not so great products from Apple. To name a few, the 2nd gen Mac Pro and its cylindrical design, the infamous butterfly keyboard, or the “bendgate” issues affecting the iPhone 6 Plus or the latest iPad Pro models.

It’s hard to know if these recent missteps were the result of Ive having too much power within Apple, but there’s no doubt that Ive and his team had an enormous influence on the tech industry as a whole: The MacBook Air is the laptop that led to the creation of the ultrabook category, the iPhone still remains the gold standard of smartphones (including the notch that many smartphones makers copied), and the iPad has almost no real competition in the tablet market.

With Ive leaving Apple at the end of the year, it will be interesting to see what his other clients will be, besides Apple. Many of Apple’s competitors would probably love to hire Ive. Just like Nokia smartphones earned some recognition for their Carl Zeiss optics, “Designed by Jony Ive” could soon become the new “Designed by Apple in California.”

As for Microsoft, the company still has a world-class designer in the person of Chief Design Officer Panos Panay. Surface devices has certainly raised the bar in terms of what to expect from a premium PC, and Panay and his team have also been pushing boundaries with 2-in-1 form factors like the Surface Pro and Surface book family of devices. The Surface Studio and its zero-gravity hinge was also a very impressive all-in-one PC for creative professionals, and the Surface Hub 2 is probably the most ambitious Surface Microsoft has created so far.

Could Microsoft ever hire Jony Ive to work on new hardware products? That sounds pretty crazy, especially since the company already has a great designer with Panos Panay. With its struggling Pixel line, Google is probably the company that could really use someone like Jony Ive and his "brand." However, after working at Apple for 27 years, maybe Ive will be looking to take some distances with the tech industry for a little while. Anyway, his departure from Apple is apparently shocked the market as Apple lost nearly $9 billion in market value since yesterday.