HDFC Bank, a popular bank in India, has updated  to 2.4.0.0 for Windows Phone this week. The update adds several new features and enhancements, particularly for users who aren’t even logged in. Some of the things that were added to the app include:

This update comes just a couple months after the State Bank of India updated their SBI Quick app for Windows Phone. It’s very clear Windows Phones are pretty well known in India.
Users who are interested in the update can download it with the link below. She sure to share you opinion on the app and its features as well as what you think could make the app better in the comments below. 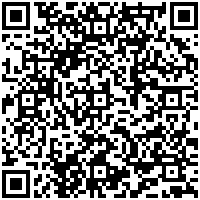 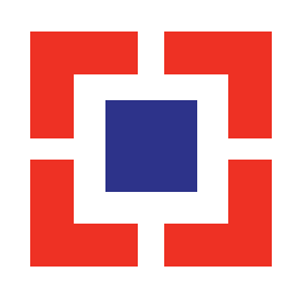