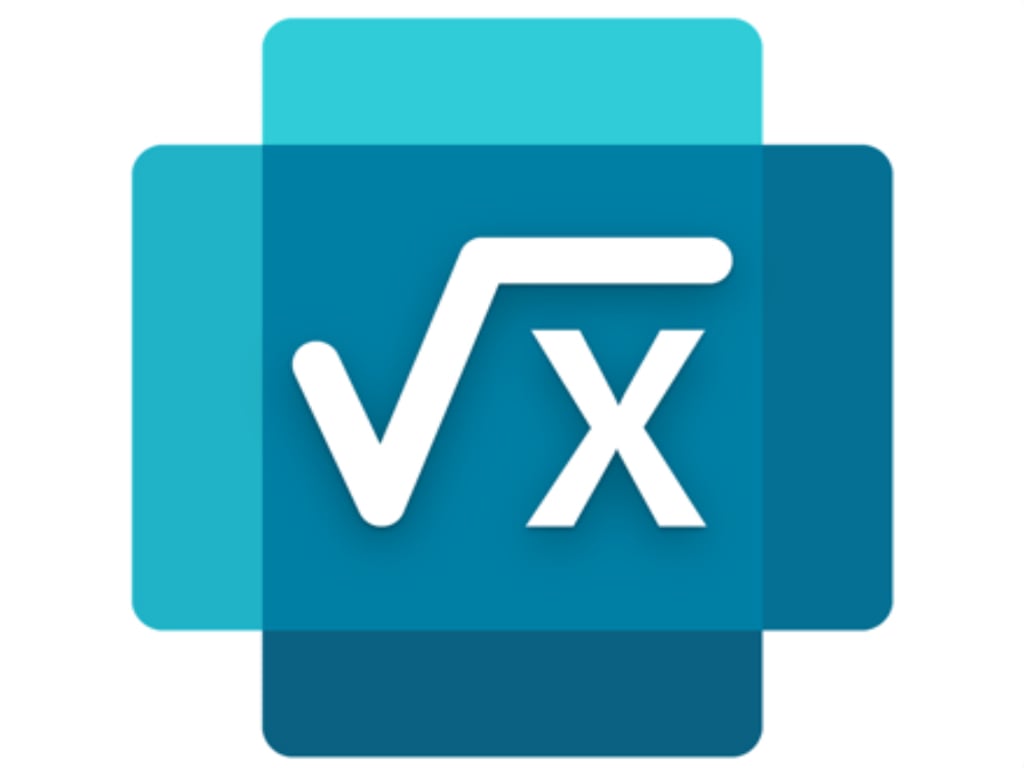 Equations can be entered via a keyboard or touch and users take online lectures to study up on unfamiliar concepts. Microsoft Math Solver isn’t as well-known as some of Microsoft’s popular services but it’s incredibly well-received by its users with almost perfect 5 star ratings for both the iOS and Android versions.

Both versions updated recently with support for more languages and other features. Here’s the official release notes for iOS and Android respectively: 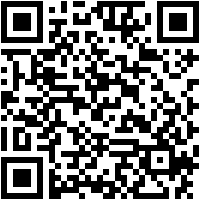 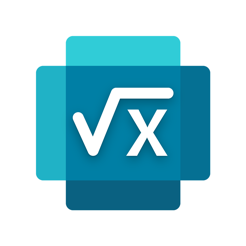