[Updated] Has the Surface Pro LTE been delayed until Spring 2018? - OnMSFT.com Skip to content
We're hedging our bets! You can now follow OnMSFT.com on Mastadon or Tumblr! 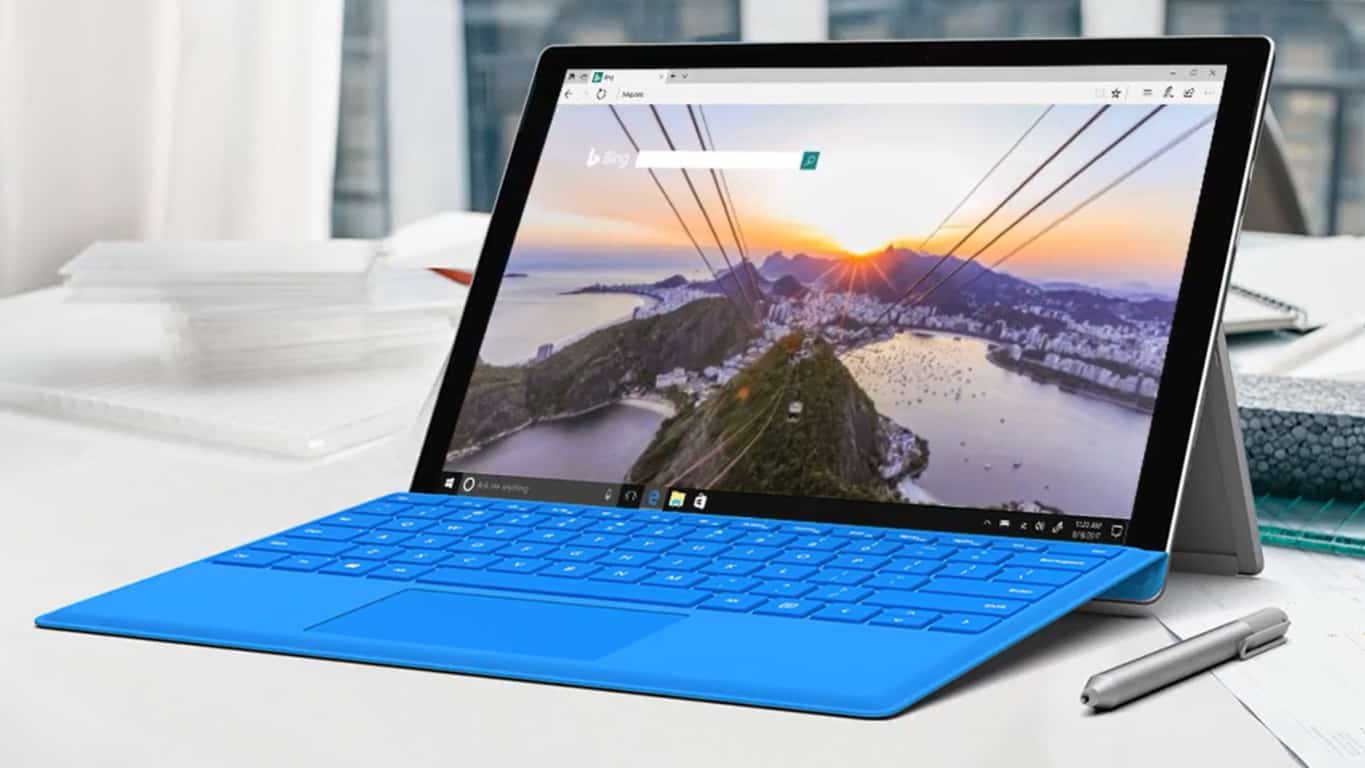 Last month, Microsoft revealed during its Ignite conference that the LTE version of its latest Surface Pro would be available on December 1. Considering that the last Surface model that did offer LTE connectivity was the 2015 Surface 3, the Surface Pro with LTE will be a very welcome addition to the current Surface line-up, which will also soon welcome the new Surface Book 2.

However, it’s now uncertain if the Surface Pro will actually be released on December 1. As noted by Neowin, the FAQ section on the store listing for the Surface Pro for a time mentioned that the LTE model would be available to purchase in Spring 2018. This bit has since been removed from the FAQ, and it’s not clear if this was because the information was incorrect of if it was just too soon for Microsoft to communicate about the delay.

The latest Surface Pro was released back in June along with the Surface Laptop, and it’s a bit hard to believe that we’ll have to wait until Spring 2018 to see the LTE variant. We’ve asked Microsoft for comment on the matter, and we’ll let you know if we hear anything back.