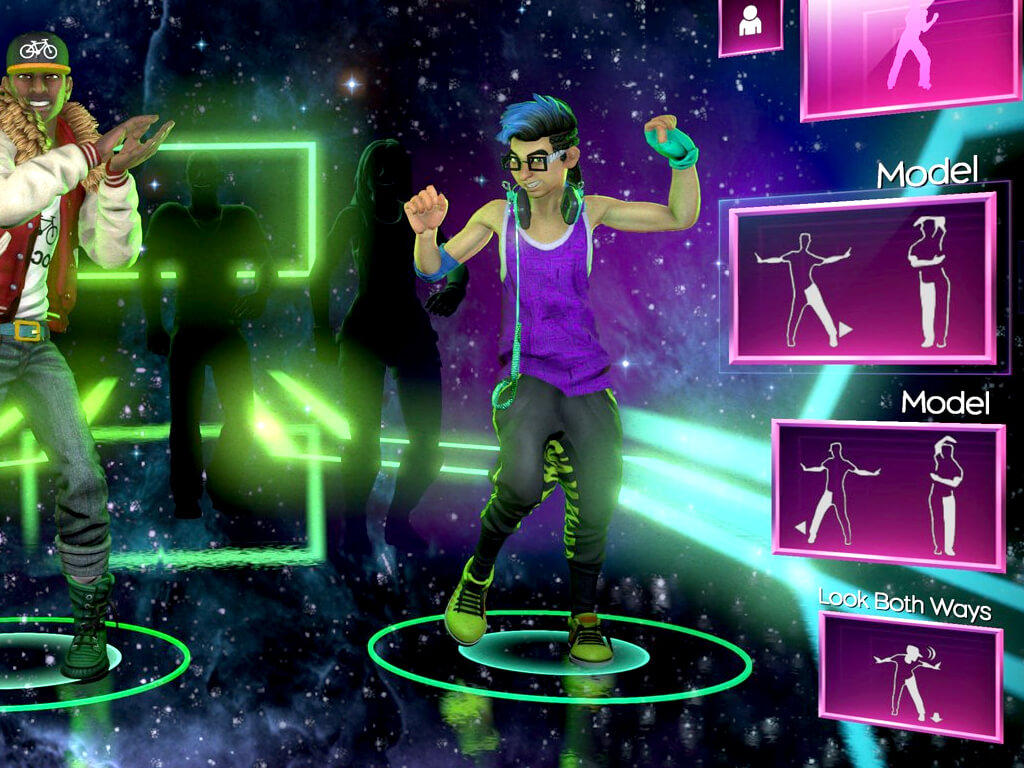 Epic Games this week announced that they had acquired Harmonix, the game studio behind music and dance video game franchises such as Dance Central, Rockband, and Fuser.

“Harmonix has always aspired to create the world’s most beloved interactive music experiences, and by joining Epic we will be able to do this at scale,” Harmonix co-founder and chairman, Alex Rigopulos, said in a statement. “Together we will push the creative boundaries of what’s possible and invent new ways for our players to make, perform and share music.”

The vast majority of the Harmonix games library consists of titles that incorporate either motion tracking or rhythm gameplay so it comes as no surprise that their experience in making these types of games is what attracted Epic Games.

In fact, a post on the official Harmonix website confirms that the next project the studio’s working on will involve developing “musical journeys and gameplay for Fortnite.” The Fortnite video game has had a strong focus on music and dance for a while now but this has been limited to watching a musical performance, listening to music, or triggering a dance move from the emote wheel with a single button press.

The involvement of Harmonix in future updates suggests that Fortnite could begin introducing some more complex dance or music mechanics though it’s unclear what exactly this could entail. Interactive emotes? Dance mini-games along the lines of Dance Dance Revolution? Maybe even some motion tracking on supported platforms?

“Together with the Harmonix team we will transform how players experience music, going from passive listeners to active participants,” Epic Games’ Alain Tascan teases.

Whatever Harmonix is working on, it’s likely that players will experience it sometime during Fortnite Chapter 3 which is set to begin early next month. As for current Harmonix titles, it doesn’t look like this acquisition will affect them with all future game updates confirmed to be unaffected.