Harman Kardon's first Cortana-powered speaker gets fully revealed by the FCC - OnMSFT.com Skip to content
We're hedging our bets! You can now follow OnMSFT.com on Mastadon or Tumblr! 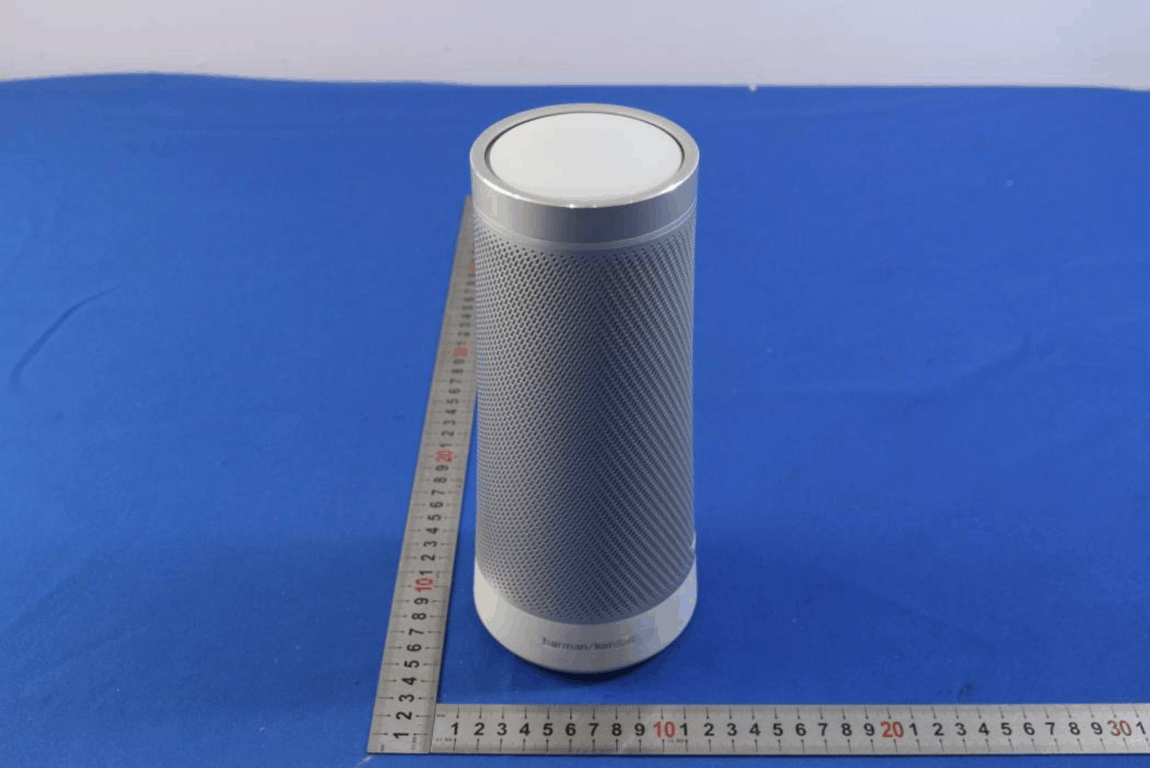 Two months ago, Microsoft showcased at Computex 2017 the first Cortana-powered speakers that Harman Kardon and HP will release later this year. If we already had some details about the Invoke device from Harman Kardon, the FCC has just revealed the full specs of the device, the user manual as well as some interesting new pictures (via MSPoweruser).

To complete the product tour, the image below shows you all the different buttons, the touch panel on the top which will also light up when Cortana hears you. This touch area will respond to short taps for to control music playback, answer Skype calls and turning off alarms, and long taps (3 seconds) to activate Cortana and ignore incoming Skype Calls.

Harman Kardon previously said that the Invoke would be available in the US this fall, but Neowin also discovered that the company has teamed up with Microsoft to launch a private beta test program. You can check the dedicated website over here, though be aware that only the "Knowledge Base" and "How to be a great beta tester" are currently open to everyone.

Amazon and Google already have a head start in the connected speakers market, so Microsoft and its partners have some pressure to not disappoint enthusiast interested in these new devices powered by Cortana. The Redmond giant is playing it safe by letting its partners dip their toes in the water, but it will be interesting to see if the company decides to launch its own connected speaker at some point.

You can now play piano on the Xbox One... Kind of