Happy 5th birthday to Microsoft Surface! - OnMSFT.com Skip to content
We're hedging our bets! You can now follow OnMSFT.com on Mastadon or Tumblr! 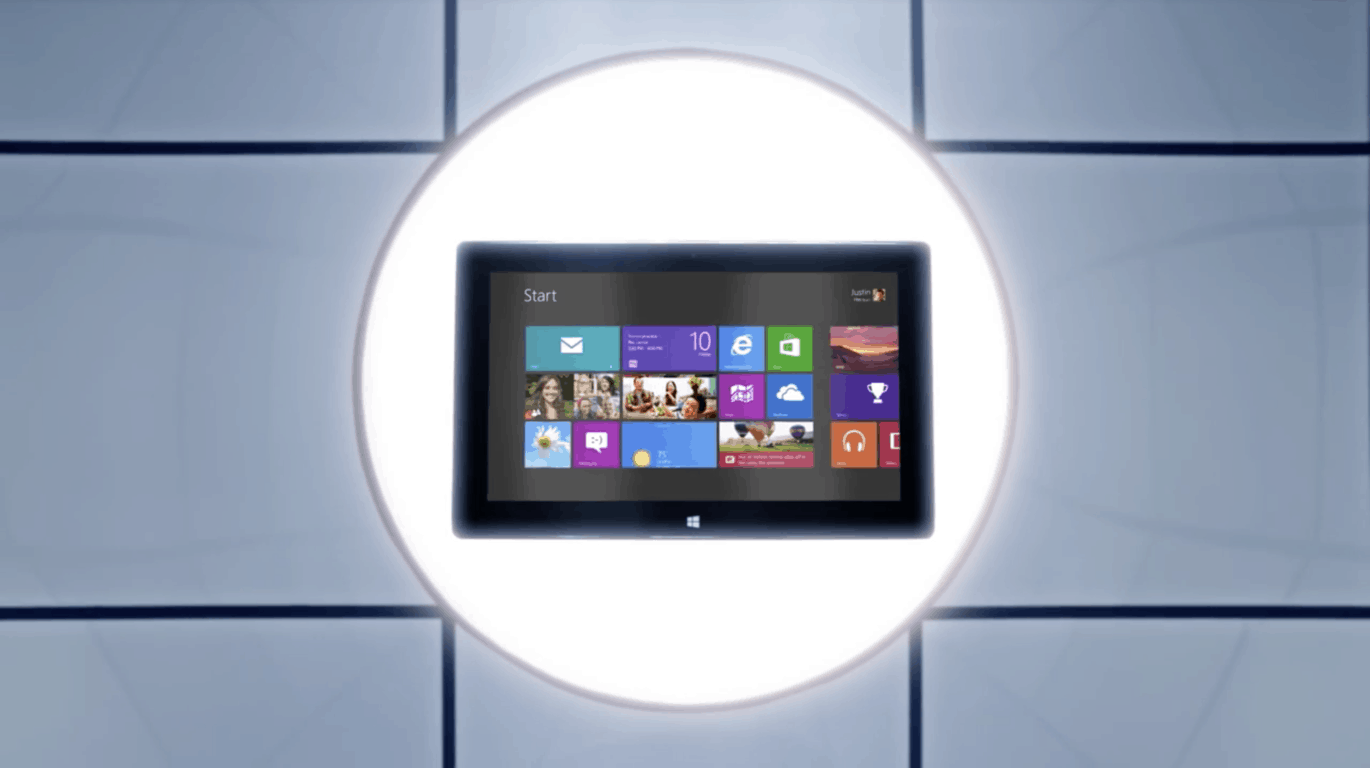 Five years ago, Microsoft launched its first Surface device ever, the Surface RT running Windows RT (via Windows Central). This first 2-in-1 device from Microsoft was first announced in June of that year, and the first “Pro” model running Windows 8 was later released in February 2013.

Five years is an eternity in the tech world, and it’s safe to say that the original Surface RT didn’t age very well. Its Nvidia Tegra 3 SoC was a bit underpowered for Windows RT, and the OS itself was quite confusing for consumers: it had the familiar desktop found on all Windows PCs, but users couldn’t install any legacy Windows apps. Following the disinterest of consumers, Microsoft and its partners quickly abandoned the OS, which is now no longer supported.

If the Surface RT was far from a home run for Microsoft, it was still a very interesting device. Unlike iPads and most Android tablets at the time, the Surface RT came with a built-in kickstand, and Microsoft designed two types of detachable keyboards, the Touch Cover and the Type Cover (with real keys). The first Surface TV commercial, which was honestly quite awkward, was also unforgettable:

In this other video, you can see Panos Panay, Ralf Groene and other members of Surface team discuss the creation of the Surface RT. Obviously, the attention to detail is still there five years ago:

Did you purchase a Surface RT back in the day, and if so do you still use it? We'd love to hear how was your experience with the first Surface device ever in the comments below!

Microsoft reportedly working on a foldable Windows 10 on ARM device

Get a jump on the holidays with November's Games With Gold