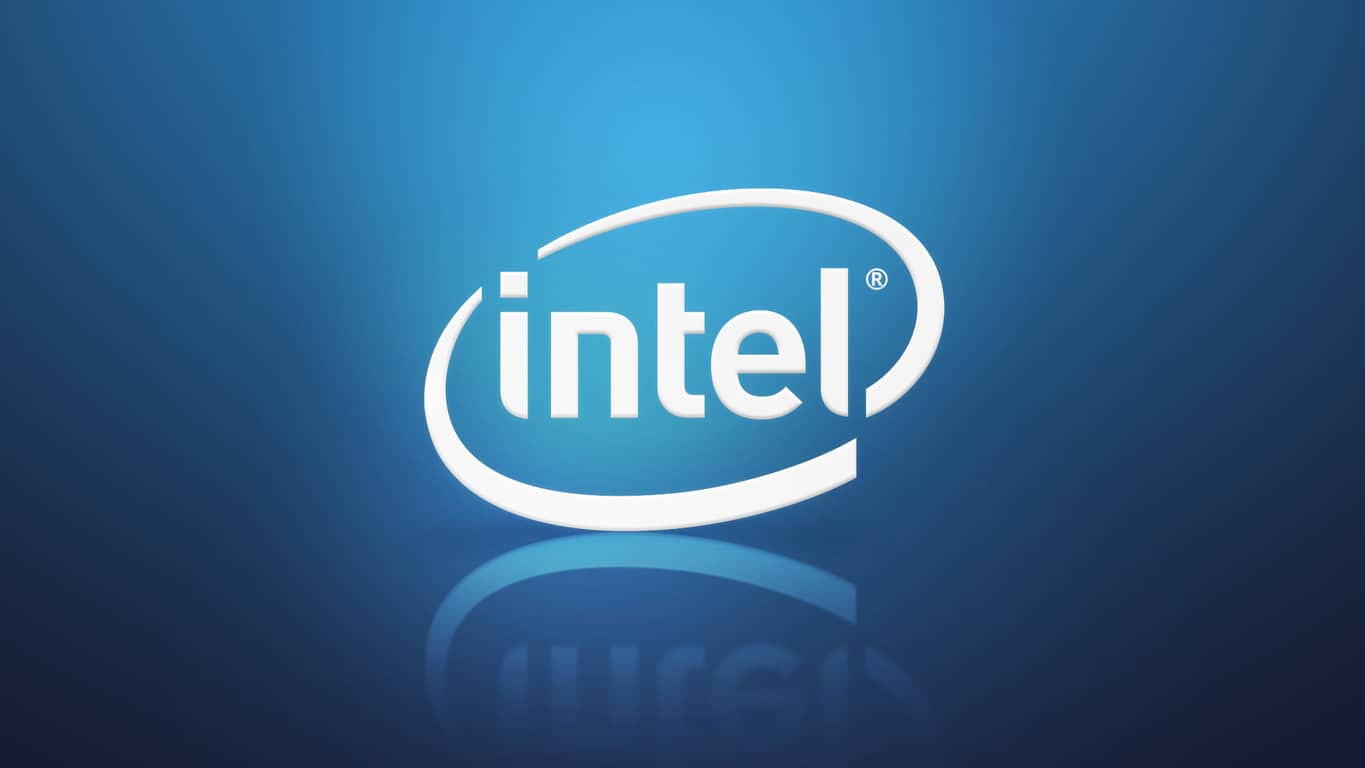 39 years ago today, Intel introduced the first x86 processor, the Intel 8086, which was used by the first IBM Personal Computer. This is an eternity in the technology world, but since then the company has worked tirelessly to evolve its x86 instruction set architecture with new generations of processors. And as of today, x86 processors from Intel or other companies still powers the majority of PCs, laptops and workstations on the market.

Over the years, Intel has protected its various x86 innovations with patents, but the company has also let other semiconductor companies such as AMD innovate with their own x86 chips. “Intel welcomes lawful competition, and we are confident that Intel’s microprocessors, which have been specifically optimized to implement Intel’s x86 ISA for almost four decades, will deliver amazing experiences, consistency across applications, and a full breadth of consumer offerings, full manageability and IT integration for the enterprise,” explains the company in a blog post today.

Intel recently introduced its top-of-the-line Core i9 X-series desktop processors at Computer 2017, but this doesn’t mask the elephant in the room: over the years, Intel never succeeded to make its x86 mobile chips competitive with the cheaper and more power efficient ARM chips from Qualcomm, which Snapdragon SoCs can be found in the majority of smartphones these days.

Intel may have certainly missed the mobile revolution, but the company is now getting ready for the rise of “cellular PCs.” As you may know, the company recently partnered with Microsoft, PC OEMs and operators to develop a new range of always connected PCs which will use Intel’s mobile modem solutions. These laptops with integrated LTE connectivity will compete with other models using ARM chips and the recently announced Windows 10 on ARM. These first connected PCs should start shipping later this year, but time will tell if Windows 10 on ARM could seriously disrupt Intel's x86 chip business.

New version of Windows 10 Continuum to be enhanced by CShell