Hand of Fate appears on the Windows 10 Store - OnMSFT.com Skip to content
We're hedging our bets! You can now follow OnMSFT.com on Mastadon or Tumblr!

Microsoft surprised everyone when they announced Rise of Tomb Raider's arrival on the Windows Store, marking the first time a game of that scale appears on any app store period. It looks like the company's ambition for gaming on Windows does not stop here however, as another non-mobile game has made a mysterious appearance on the Windows Store.

The game in question is Hand of Fate, a high-production-value roguelike/RPG/card game hybrid developed by Brisbane-based Defiant Development,, and previously released on Steam, PS4 and Xbox One in early 2015. Players draws from a deck of cards for heroes, equipment, encounters and more, and use them to progress through the game, getting more cards, and conquering adversities brought about by main antagonist The Dealer, who also uses a deck of cards. The game features top-notch graphics, great sound works, infinite replayability, multiple play modes, and Xbox controller support.

The game's arrival on the Windows Store - as "Hand of Fate: Official Windows 10 Edition" - received almost no mentions or news from Microsoft and, which is surprising given its popularity and favorable reviews on previously-released platforms; even the developer's webpage only list the Steam version. The only indication of its existence is on game publisher Yodo1games's page, who is likely responsible for bringing the game to the Store. Its appearance on the Store's front page was also short-lived, and up to this time, it has only gotten 6 reviews. The game is of course, not a universal app, and will only be available for Windows 10 on the desktop.

While the lack of information is strange Hand of Fate's caliber means that it most likely will be announced soon. In the meantime, the game is available at a 20% discounted price of $19.99 from the original $24.99 as part of the launch promotion, making the Windows Store the best place for Windows 10 users to enjoy some card-powered RPG actions. The deal only runs for 12 more days, so we suggest you to be quick.

Microsoft has had a history of failed attempts at injecting their own touch into the PC gaming market (the ill-fated Games for Windows Live is a prime example), earning the ire of PC gamers. With the Windows Store being put front and center in the new Windows, Microsoft is now again having the chance to continue their ambition, and it will be interesting to see Redmond's moves in the future, especially against the PC gaming behemoth, Steam.. 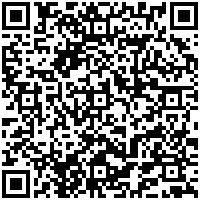 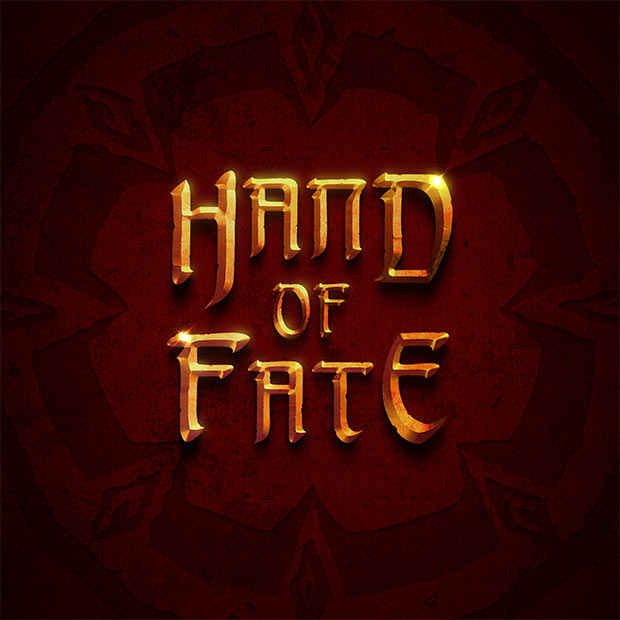