Word of a Fortnite x Halo collaboration seems to have started on 4chan but several prominent Fortnite leakers on Twitter, who have a history of being reliable, have also apparently confirmed this content with their own sources. It should be emphasised that the following is a leak from someone claiming to work for Epic Games and is not content that has been confirmed to be in the current version of the game’s files. There are images, which can be seen below, but these can easily be faked. Having said that, such a collaboration is extremely plausible and the timing does make sense.

What can Halo fans expect in Fortnite over the coming weeks? Well, the Master Chief himself will apparently be a playable outfit, the famous Warthog vehicle from the Halo games will be part of a new traversal emote, and a Pelican will be added as a glider.

A special capture the flag LTM is apparently also set to debut in Fortnite alongside the Halo content which makes sense as that game style is very much a part of many Halo video games.

The timing of this collaboration does make it seem as if this was meant to debut alongside the Halo Infinite video game which was originally set to launch on Windows PC and Xbox consoles this month before being delayed until 2021. Fortnite content is typically planned months in advance so it’s likely that all of this was locked in well before Infinite’s various problems were made public.

Of course, this won’t be the only planned Halo Infinite collaboration awkwardly happening this month with Monster Energy and Razer both also having campaigns locked in.

Interestingly, while Halo is very much the face of Xbox gaming, there’ll also be some Sony PlayStation representation in Fortnite this season with some Kratos God of War content also planned for the near future. 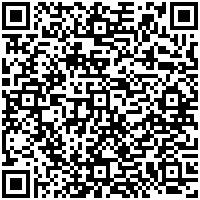 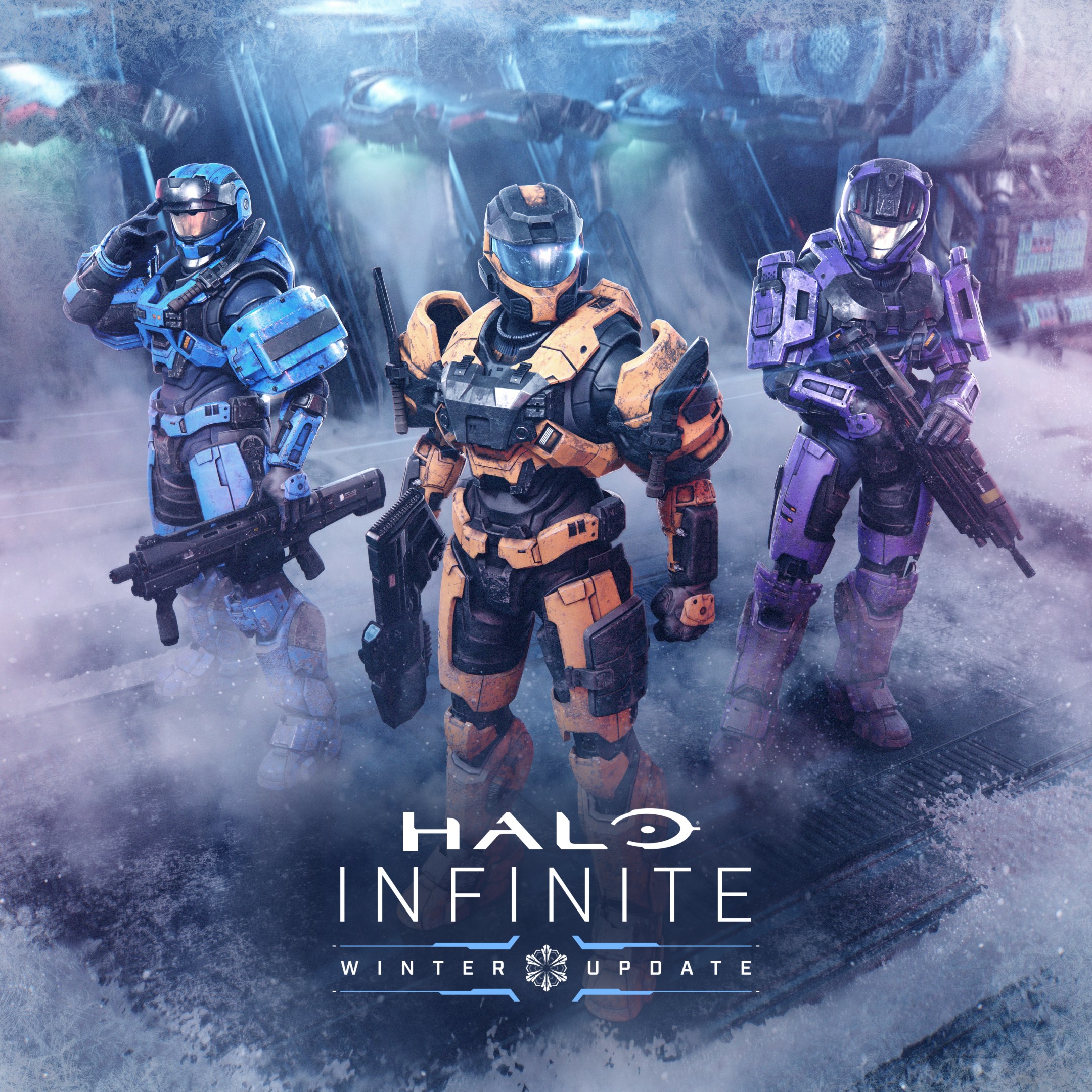