The Halo World Championships start tomorrow! - OnMSFT.com Skip to content
We're hedging our bets! You can now follow OnMSFT.com on Mastadon or Tumblr! 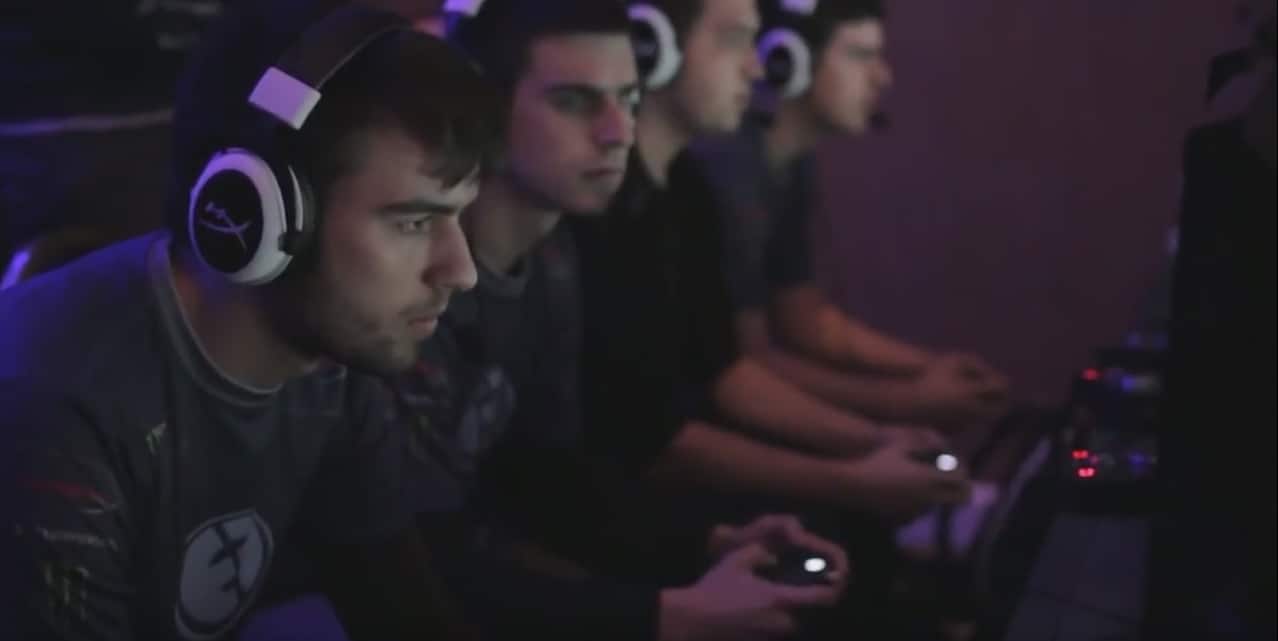 The dawn of war is fast approaching for combatants participating in the Halo World Championship, as the first day of tournament play looms less than 24 hours away. Tomorrow, March 18, 2016, sixteen of the finest Halo teams to grace the digital battlegrounds will come together from the United States, Mexico, United Kingdom, Germany, Australia, New Zealand and Singapore for a shot at the title of Halo World Champion 2016.

Along with the prestige that accompanies the title of World Champ, the sixteen teams will also vie for part of $2.5 million prize pool, with the championship team taking home $1 million of that cash pot.

Here at WinBeta, we’ve attempted to keep fans up to date with the times and places of where the event can be viewed, along with details of the tournament. With the tournament less than a day away, it might be time to explore the teams that make up the competition.

Each of the 16 teams have fought and won against their respective peers to get to the world stage, and each team carries something heading into the tournament. For many of the squads based outside the U.S., such as Mexico’s Chosen Squad or Team Immunity from Australia, it will be up to them to prove to the world that they’re ready to compete against the traditionally stronger North American players. Others are excited to see how far the U.K’s two titans, Epsilon eSports and Team Infused, can go in the tournament with the potential to become a dark horse in the race.

For North America, all eyes will be on rivals Counter Logic Gaming and Evil Geniuses, who have battled since the start of the tournament in December. Top teams such as Team Allegiance and Denial eSports are also positioned to win it all, bringing a great contrast of veteran leadership versus raw talent.

For those choosing to spectate, the folks over at 343 Industries would still like everyone to walk away as winners.

For those of you who haven’t picked up a copy of Halo 5: Guardians, this may be the deal you’ve been waiting for! Starting now until midnight PT on Sunday, you can purchase the digital Standard or Deluxe editions of Halo 5: Guardians for 50% off through the Xbox Store. For those of you who prefer physical discs, Amazon will also be running a special promotion starting Friday from 9 a.m. to midnight PT on Sunday: $20 off the Standard and Limited editions of Halo 5: Guardians plus three Gold REQ Packs thrown in for free. They also have you covered if you’ve been eyeing the Arena REQ Bundle, available for 50% off! With 11 new maps, 12 new game modes (including Big Team Battle, Forge and Grifball), more than 180 new REQ items added since launch, and even more, content is coming up in the near future, there’s never been a better time to pick up a copy of Halo 5: Guardians. See you this weekend for the Halo World Championship 2016!

Remember to visit our earlier posts for times and dates. Let us know which team you think will take the title this year.