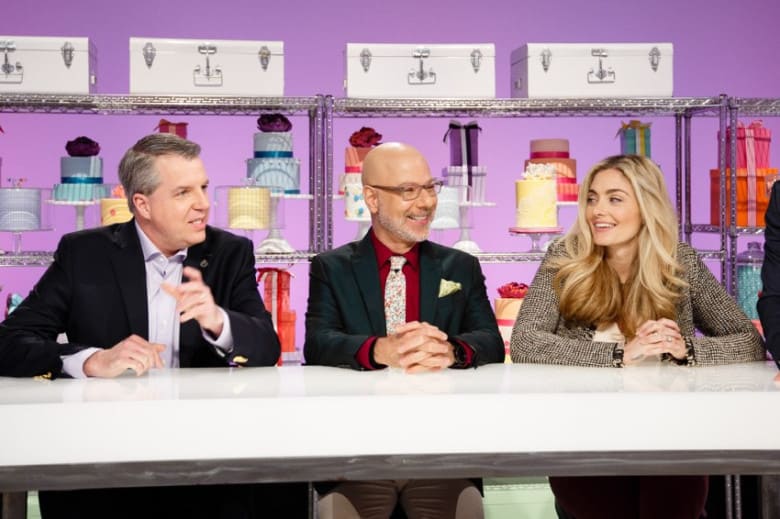 Larry Hryb, also known as Xbox Live’s Major Nelson, is a man of many talents. As Microsoft’s Director of Programming for the company’s gaming network and also one of the most public faces of the Xbox team, Major Nelson is quite a busy man as his blog has become one of the most important sources for Xbox-related news. The Xbox exec also maintains an active presence on social media, and you can also watch him on the weekly video show “This Week On Xbox” as well as hear him on his popular weekly podcast “Major Nelson Radio”. Additionally, he’s also a skilled gamer, with an impressive 90 843 gamer score as of today.

However if you’re looking to watch Major Nelson in a quite unusual setting, tonight is the time to do so: the Xbox exec has announced today on his blog that he will serve as the guest judge for a Halo-themed episode of the Food Network show Cake Wars. Major Nelson will join other judges Waylynn Lucas and Ron Ben-Israel for what is expected to be a very interesting show:

In the episode, four awesome bakers face off to create cakes based on the Halo universe, with the winning contestant earning $10,000 and a trip for them and their cake to the Halo World Championship finals that took place this past March.

The episode will air tonight at 9 p.m. EDT / 8 p.m. CDT, let us know in the comments if you plan to watch this one-of-a-kind Halo match!