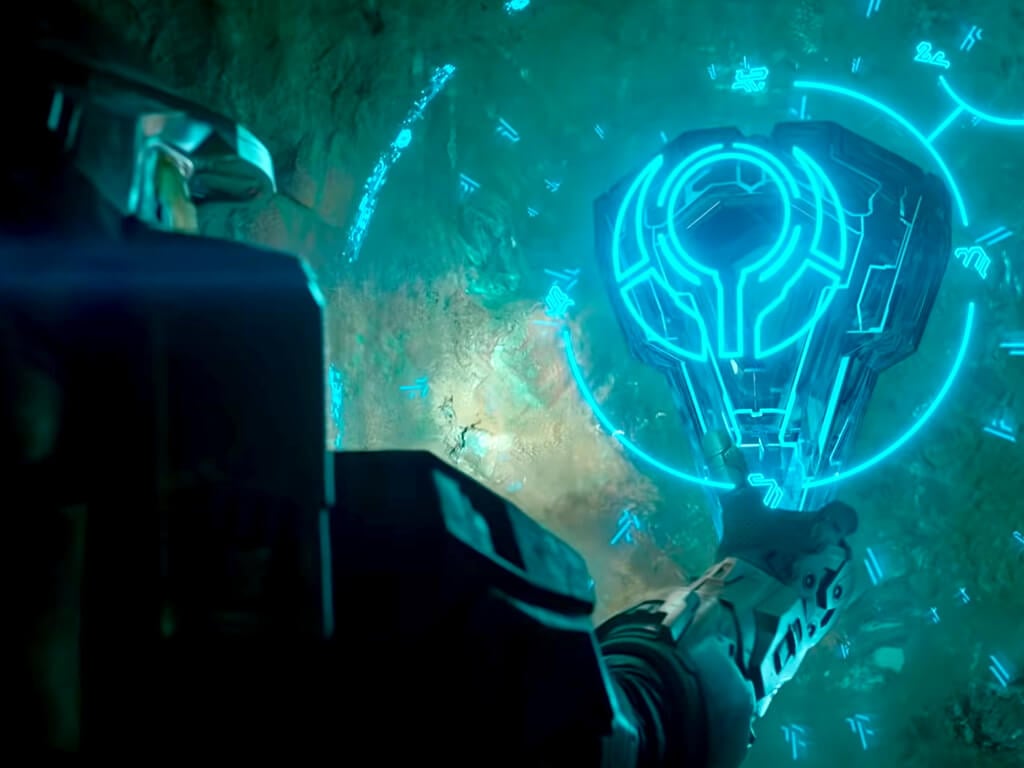 While some of the visuals may not be as polished as other shows in the Sci-Fi genre, the effects and action do seem pretty solid and the human characters are intriguing. The online reaction to stills of Cortana, played by Jen Taylor who’s reprising the role from the Halo video games, have generated quite a bit of negativity though, in my opinion, she looks completely fine when viewed in motion in the actual footage.

Watch the Halo TV series trailer for yourself right here:

The Halo TV series will debut on the Paramount+ streaming service on March 24th in all supported regions. The first season is expected to have 10 episodes. There hasn’t been news of a second season yet though an announcement one way or the other will likely be made within a month of the Halo TV series debut.