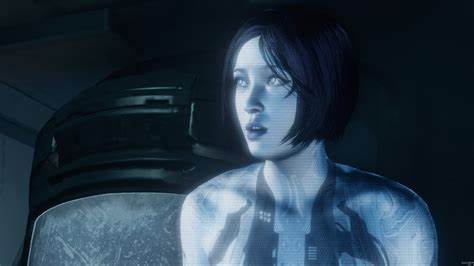 The folks over at Showtime could be on the cusp of achieving something that Microsoft is still finding difficult to do in making Cortana something people look forward to seeing.

With the bumpiest parts of production seemingly in the rearview of the Showtime Halo TV series, the team appears ready to start doing some of the more fun parts of producing a show, like casting.

According to IGN.com, the team behind the Halo TV series has just cast the ostensible role of Cortana with actress Natascha McElhone. McElhone, which credits induce Alex Kirkman on ABC's political thriller Designated Survivor and Hulu's sci-fi drama The First as Laz Ingram; will also be pulling double duty as she will also embody the creator of the Spartan project Dr. Catherine Halsey. 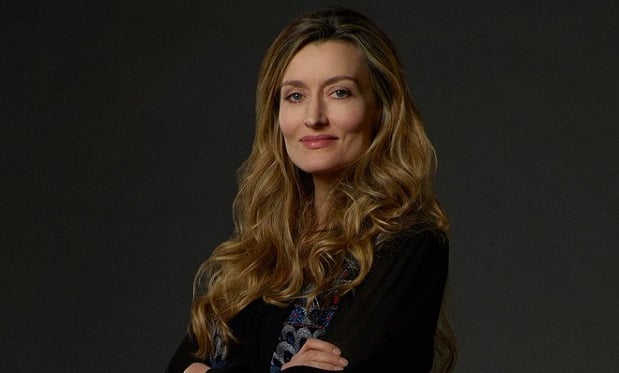 This news comes after several other casting updates that include finding actors for established characters from the game's franchise as well as new ones being introduced to the universe.

In addition to casting Cortana, the Halo TV production team has also padded their roster of actors and characters with Pablo Schreiber as Master Chief, Bokeem Woodbine as Soren-066 a conflicted privateer from Master Chief's past and Shabana Azmi as the head of the Naval Intelligence Admiral Margaret Parangosky.

As for the newcomers, who will help pioneer the expansion of the Halo lore, there is Natasha Cruz starring as Spartan Riz-028 as a sort of cyborg assassin, Kate Kennedy as Spartan Kai-125 the new deadlier version of Master Chief (if that's a thing) and Bently Kalu as Spartan Vannak-134, Master Chiefs deputized partner.

For a project marred in production issues for over five years, it's nice to see the wheels on the Halo TV series finally cranking in full rotation now.

The series is set to air sometime in the first quarter of 2021, which leaves plenty of headway for the show to iron out any other unforeseen issues along the way.

Let us know what you think of the casting thus far and who you would like to see in some other unannounced roles from the game, in the comments below.

Microsoft news recap: Twitch streamer Ninja moves to Mixer, Xbox Getting 60 new games over the next 40 days, and more