Halo: The Master Chief Collection is getting a new update on PC and Xbox today to celebrate the launch of Season 6 “Raven.” Players can expect unique themed armor sets, vehicle skins, weapon skins, and more customization options to unlock, with a new batch of challenges to complete for season points.

Today’s update also introduces the Exchange, a new feature allowing players to spend points on unique customizations from past Seasons or limited-time challenges. A new “Waterfall” map for Halo 3 Custom Games is also making its debut with this patch, and players can also try a new “Escalation Slayer” game variant to try in Halo: Reach, Halo 4, and Halo 2: Anniversary.

Season 6 of MCC, “Raven” is officially here – and with it, new animated visors, back accessories, skins, Fireteam Raven armor, and more! What are you unlocking first?

The full patch notes for Halo MCC Season 6 can be found on this page, and it’s important to note that the long-awaited Custom Game Browser isn’t included in today’s update. “We don’t have an exact timeline of when we will be able to debut it to players, but it will be coming in a future flight for players to experience and give feedback on in much better shape than where we were at,” 343 Industries in a recent Dev & Flighting update.

Halo: The Master Chief Collection is currently 50% off on the Microsoft Store and Steam, but the Xbox and PC versions of the Halo anthology are also free-to-play with Xbox Game Pass. If 343 Industries is still hard at work on Halo Infinite to be released in Fall 2021, it’s good to see that Halo: MCC keeps receiving new content as we approach the 20th anniversary of the release of Halo: Combat Evolved. 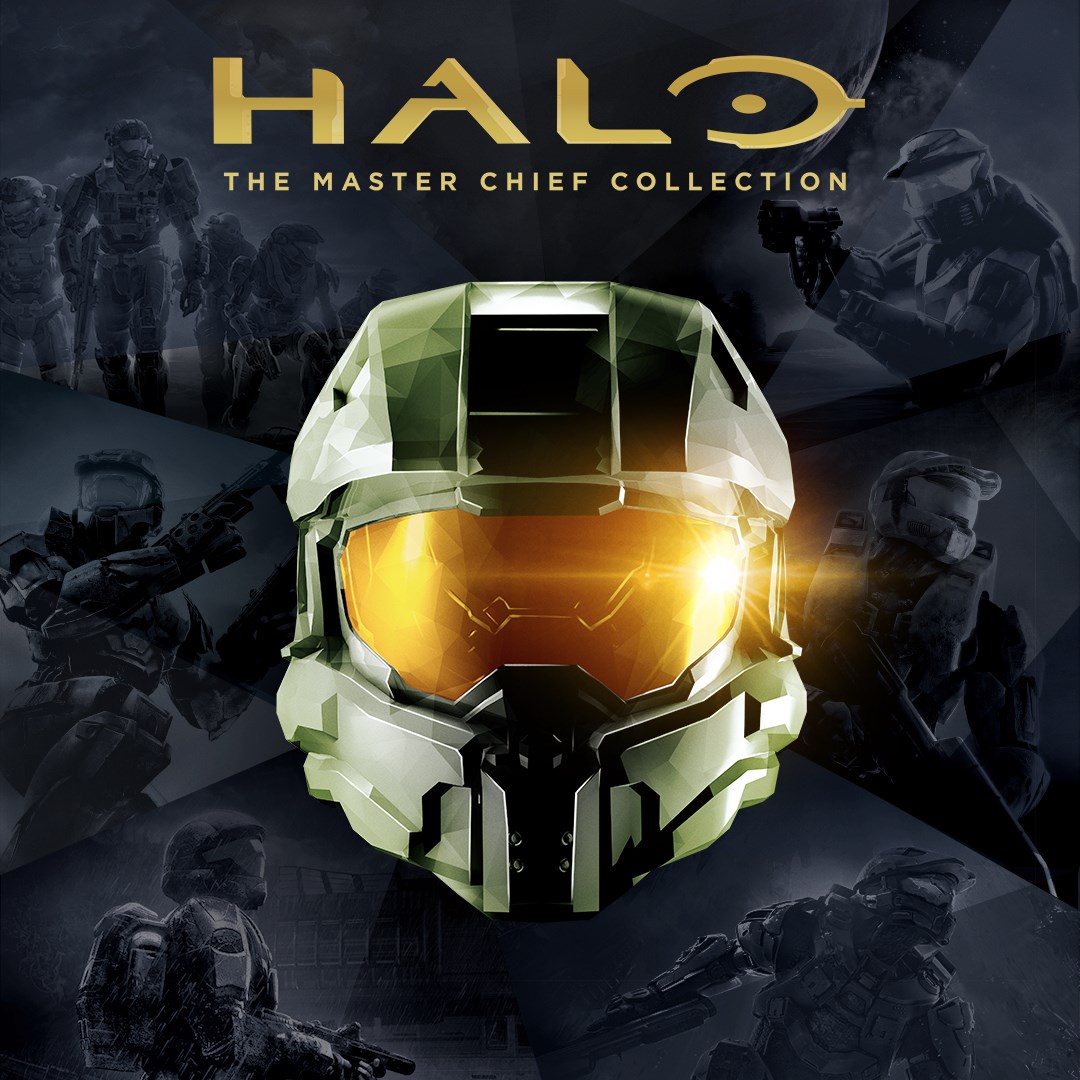 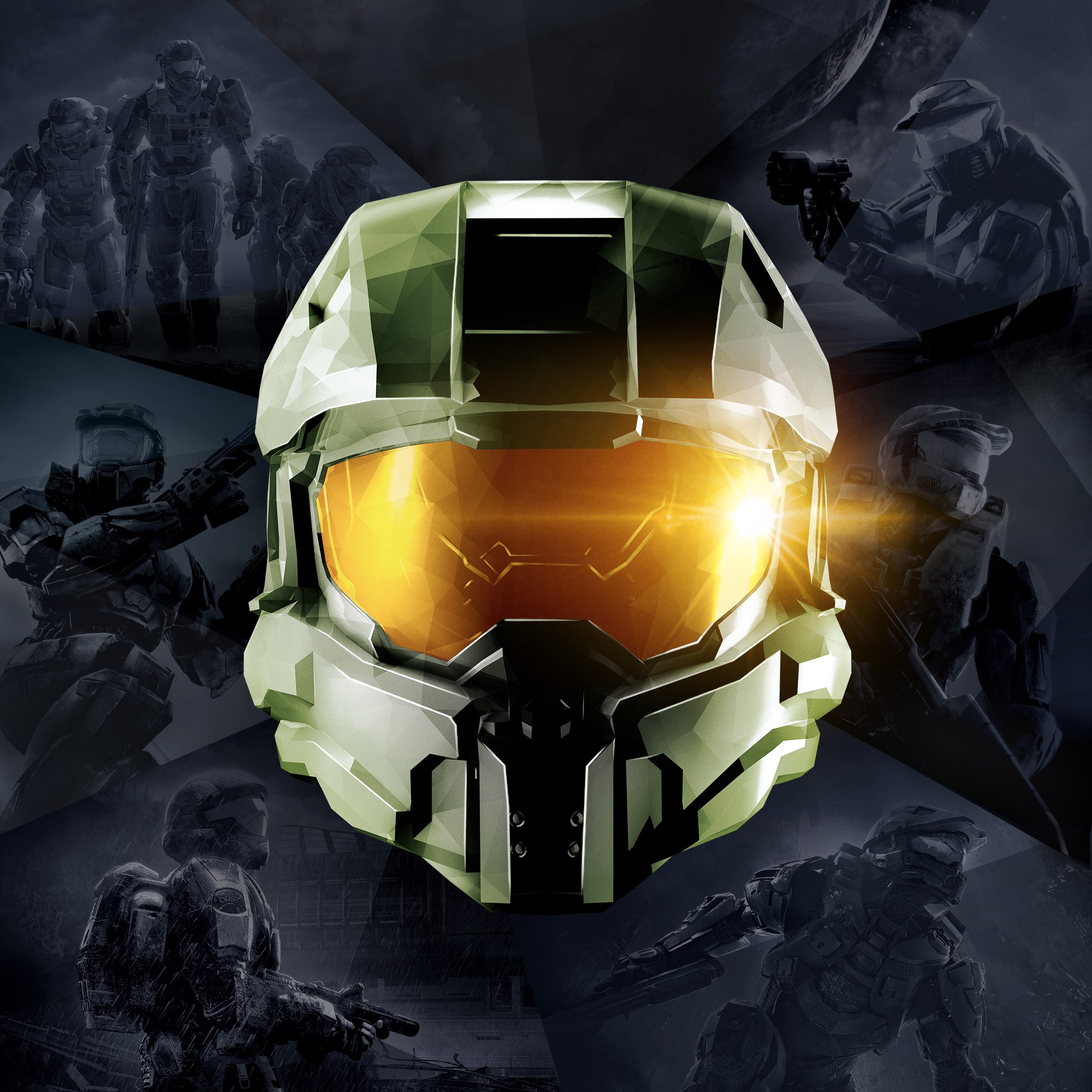