Halo MCC prepares for next big update and Xbox Game Pass - OnMSFT.com Skip to content
We're hedging our bets! You can now follow OnMSFT.com on Mastadon or Tumblr! 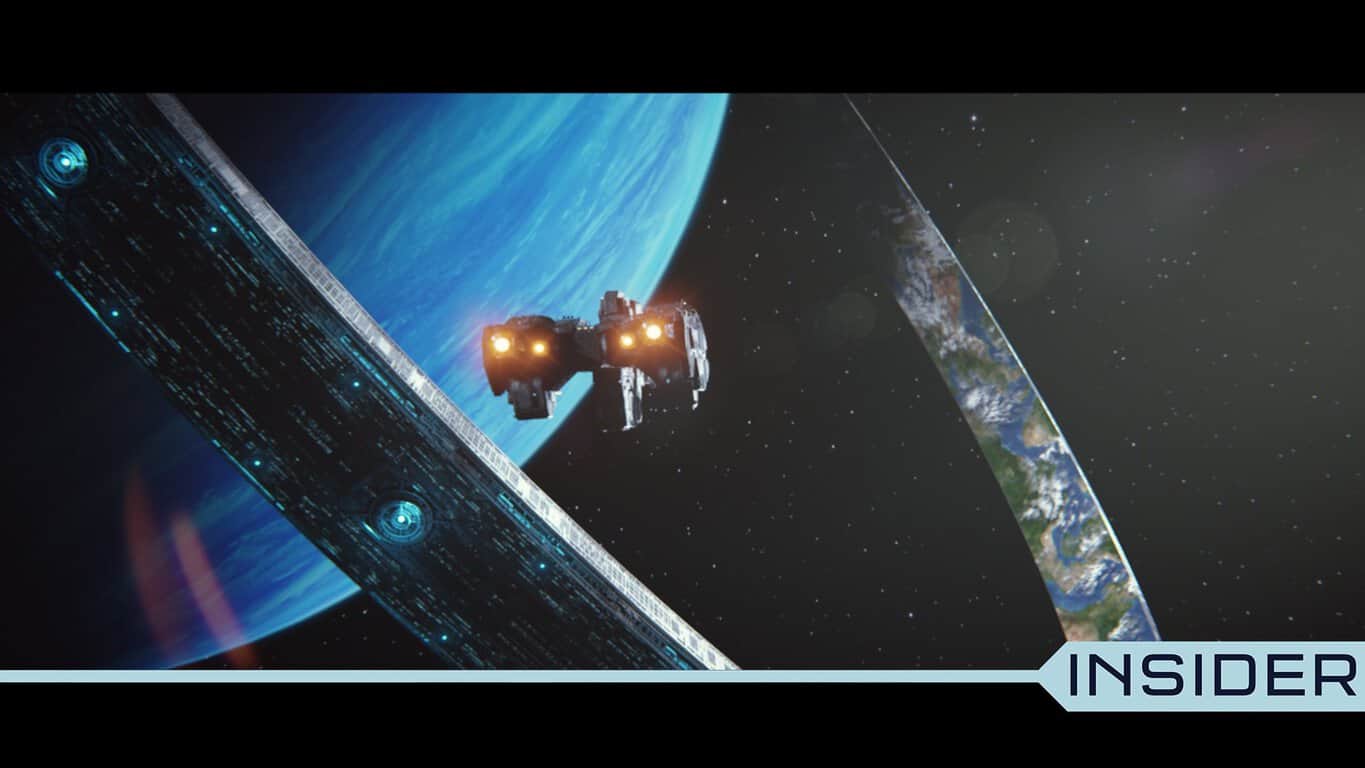 343 Industries is making good progress on the incoming update for Halo: The Master Chief Collection, the anthology released on the Xbox One back in 2014. Over the past couple of months, the developer opened the Halo: MCC Insider program to test various updates with beta testers, including 4K enhancements for the Xbox One X, matchmaking improvements, and a new “intelligent delivery” system to only download parts of the game you really need.

All Halo: MCC Insiders can now download to the latest beta update (access is provided through the Xbox Insider Hub), which includes all MCC in its current state except the Halo 3: ODST DLC. If everything goes well, 343 Industries said yesterday that the first big patch could be generally available very soon:

Assuming ongoing work progresses as planned and the expanded MCC Insider Flights perform as expected, the team is closing in on the official release of the first significant patch for retail MCC. We can’t quite announce that date yet – but we’re in the home stretch and quickly closing in on that huge milestone.

The Halo developer is waiting for this first retail update to ship to reveal when Xbox Games Pass subscribers can expect to see the anthology land in the catalog. “We’ll have more details to share here soon but final timing is still pending the current flight and overall status for the retail patch itself,” 343 Industries noted.

Last but not least, the Halo: MCC Insider program will also live on once the public version of the game gets patched in the coming weeks. “We’re still working through some of the final details but a persistent “test realm” is going to live alongside the retail product where the team will continue working and iterating,” the developer said yesterday.

It's been out one day, but iFixit already has a full teardown of the Surface Go