343 Industries shared an update last week on the Halo: MCC features planned for release in 2020, and while the team is now mostly focused on shipping Halo 3: ODST and Halo 4 on PC, Xbox players are also up for a treat later this year. Indeed, the game will join Gears 5, Sea of Thieves, and others in the growing list of Xbox One games that support mouse and keyboard input on the console.

The team plan to deliver this feature later this year along with a new custom Game Browser and per game Graphics options. Support for crossplay between Xbox One and PC, which has been announced for quite some time now, will also ship later this year in addition to Steam account linking on PC. Currently, Steam and Windows 10 gamers can play together, but Xbox One gamers cannot play with PC gamers, an odd omission in the sea of Xbox Game Studios titles that support crossplay.

Halo: MCC is currently enjoying a renaissance since the release of the first games on the Windows 10 Store, Steam, and Xbox Game Pass for PC. The PC and Xbox One versions of the games already have a lot of things in common including Xbox Live achievements and cloud saves, but the addition of crossplay and mouse and keyboard support on Xbox One should bring them even closer.

Despite the fact that Halo: MCC is now almost the same game on Xbox One and PC, it's still one of the rare Xbox Game Studios titles that don’t support Xbox Play Anywhere, meaning that the PC and Xbox One versions need to be purchased separately. Anyway, both versions can be played for free with Xbox Game Pass Ultimate, which will also include the new Halo: Infinite on day one when it launches in holiday 2020. 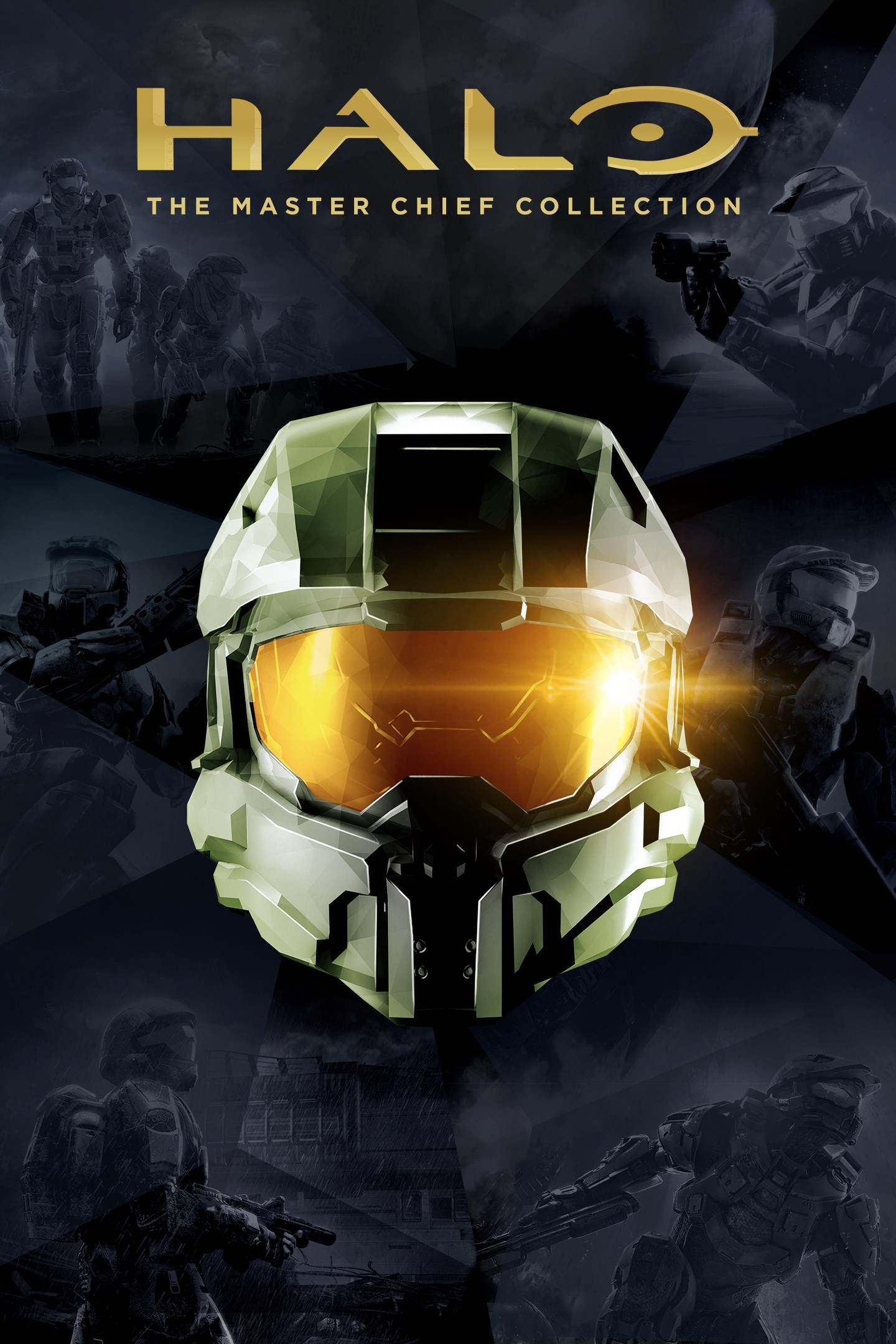 The clock is ticking on a Microsoft acquisition of TikTok, Trump gives Satya Nadella 45 days to get it done