Microsoft decision to ship the PC version of Halo: The Master Chief Collection on Steam in addition to the Windows 10 Microsoft Store in December has done really great for the franchise. Indeed, Steam published its Best of 2019 lists yesterday, and Halo: MCC ended up in the top 12 game releases of the year, along with Red Dead Redemption II, Destiny 2, Resident Evil 2, and more.

"We measure top releases by looking at a game's total revenue generated during the first two weeks after its release,” Valve explained. The Steam owner doesn’t disclose information about game sales, and it’s also showing all top sellers in random orders. However, it’s worth noting that Halo: MCC also ranked in Steam’s Top Sellers of 2019 list, which includes the games earning the most revenue in 2019. You can find the Halo anthology in the Gold category (13th - 24th Top Seller), while Gears 5 also shows up in the Bronze category (41st - 100th Top Seller)

After all these years, the demand for Halo on PC is obviously very high, and 343 Industries plans to bring PC gamers the rest of the Master Chief Collection throughout 2020. Hopefully, the team will be done before the release of Halo: Infinite, the next chapter in the story of Master Chief that will ship on Windows, Xbox One and Xbox Series X at the end of the year.

If you have yet to purchase it, the full Halo: MCC anthology for PC can be purchased for $39.99 on Steam or the Windows 10 Microsoft Store. Halo: Reach, the first game in the collection can be purchased separately for $9.99, but it's also available for free with Xbox Game Pass for PC. 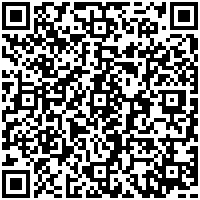 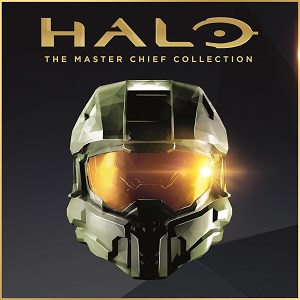