Halo MCC for PC misses April deadline, testing to begin "as soon as possible" - OnMSFT.com Skip to content
We're hedging our bets! You can now follow OnMSFT.com on Mastadon or Tumblr! 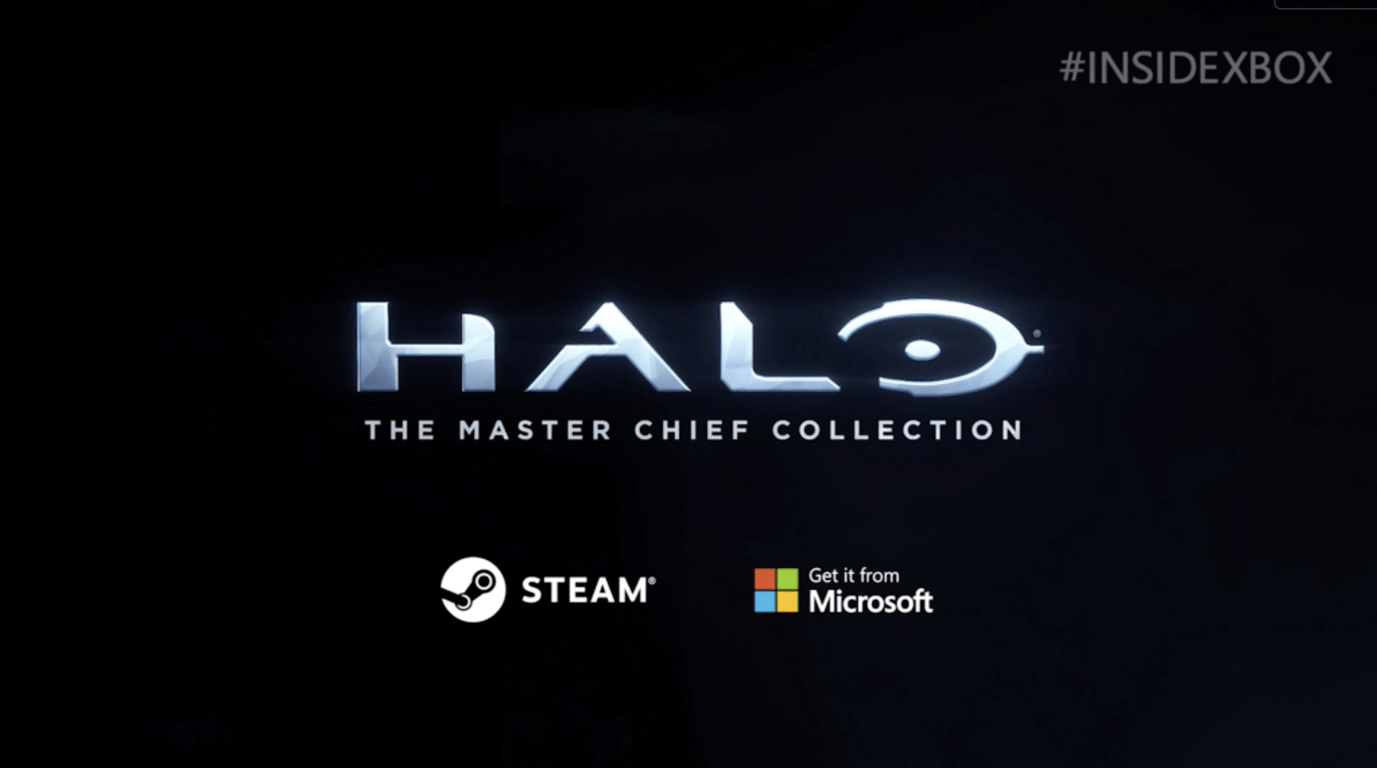 Microsoft’s plans to ship the first Halo: MCC build to PC players have unfortunately been delayed. Brian Jarrard, Community Director at 343 Industries revealed earlier this month that the first Halo Reach flight on Xbox One and Windows could happen before the end of the month, but it looks like the Halo developer still has some polishing to do before it finally happens.

Well this tweet didn't age well. Hey, this project is complex, and being transparent means sometimes things change vs. what we originally hoped. Work continues but the first public flights are pushing out further than originally targeted. Will share more info soon! https://t.co/aSCB37ZxD2

Jarrard announced the delay on Twitter yesterday and shared a few more details in a forum post. After missing the April deadline, Jarrard isn’t ready to announce another target timeframe for the first public beta.

I know excitement and anticipation is off the charts and everyone here inside the studio shares it as well. But this is a really complicated project and we all agree that quality trumps everything else and we need to bring MCC to PC at the bar Halo fans and PC players expect and demand. That's turning out to be more challenging than first anticipated in some aspects while there's been great progress and work done in plenty of other areas.

At this point I'm not even going to attempt to share another "target timeframe" for the first public flighting beyond saying that the 343 publishing team and our partners at Ruffian and Splash Damage are working hard to get the pieces in place to support flighting as soon as possible.

Halo: MCC will be released on Steam and the Microsoft Store later this year, but Microsoft said that it will release the classic Halo games one-by-one on PC. The first one to be released will be Halo: Reach, a prequel to the original Halo: Combat Evolved Xbox game from 2001, and the Halo game that Bungie developed before moving on to create the Destiny franchise.

Following the disastrous launch of Halo: MCC on Xbox One back in 2014, it's safe to say that Microsoft can't afford not meet the high expectations of Halo fans wanting to play these classic games on PC. According to Jarrard, 343 Industries plans to finally show some PC gameplay "once we're closer to a final public flight start date."