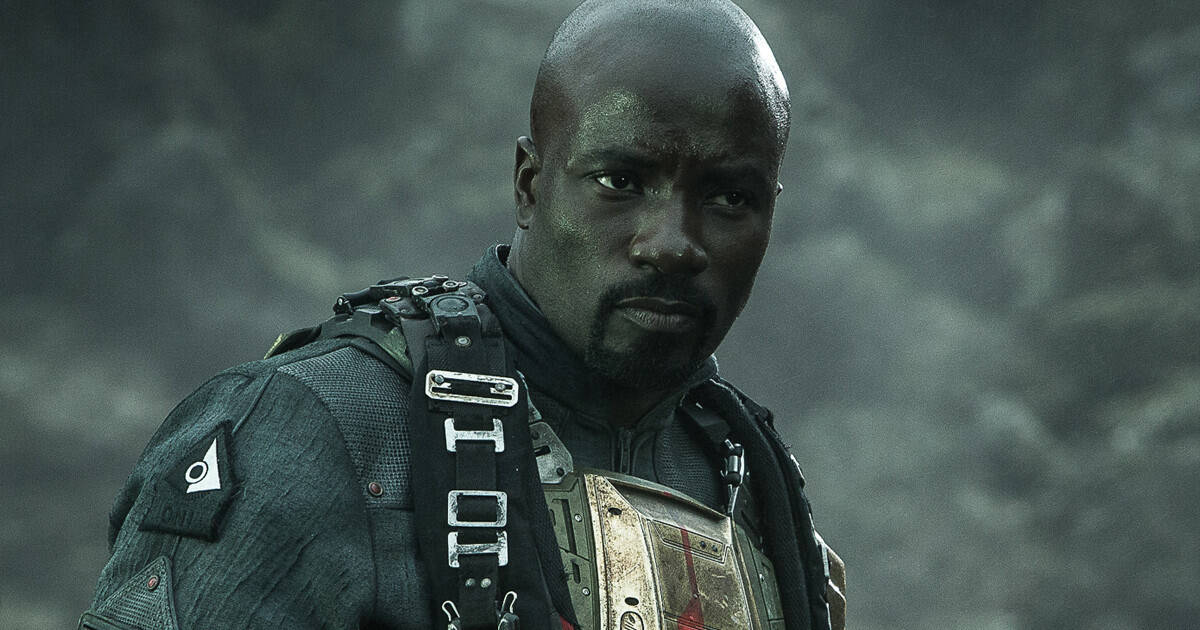 Perhaps, Microsoft should invest in a documentary on the making of its long-awaited Halo TV series, as there as been more drama and action in personal changes than anything that's been created for public consumption.

After finalizing a new director for the Showtime production of a live-action Halo TV series, it now appears the project will also be adding a second show runner who's credits include TNT's The Last Ship and The Closer.

Steven Kane will work side by side with current project show runner Kyle Killen who specifically requested that a second show runner be brought on the production according to The Hollywood Reporter.

Despite gestating for over five years, neither Xbox Entertainment Studios nor Showtime have released any concrete casting or release date news. Instead, fans have been given roughly 1825 days of production musical chairs while studios and producers work out creative details.

Ideally, locking down a second show runner, director and executive producer should be enough to spark a search for actors and crews to begin filling out the vision for Halo on the small screen.

Of all the things known and unknown about the project, fans at least have some knowledge that the show is based on the 2001 video game and some scenes (whether on Earth or elsewhere) will at least be filmed in Budapest.