Halo Infinite's Campaign is now available on Xbox, PC, and Xbox Game Pass Skip to content
We're hedging our bets! You can now follow OnMSFT.com on Mastadon or Tumblr! 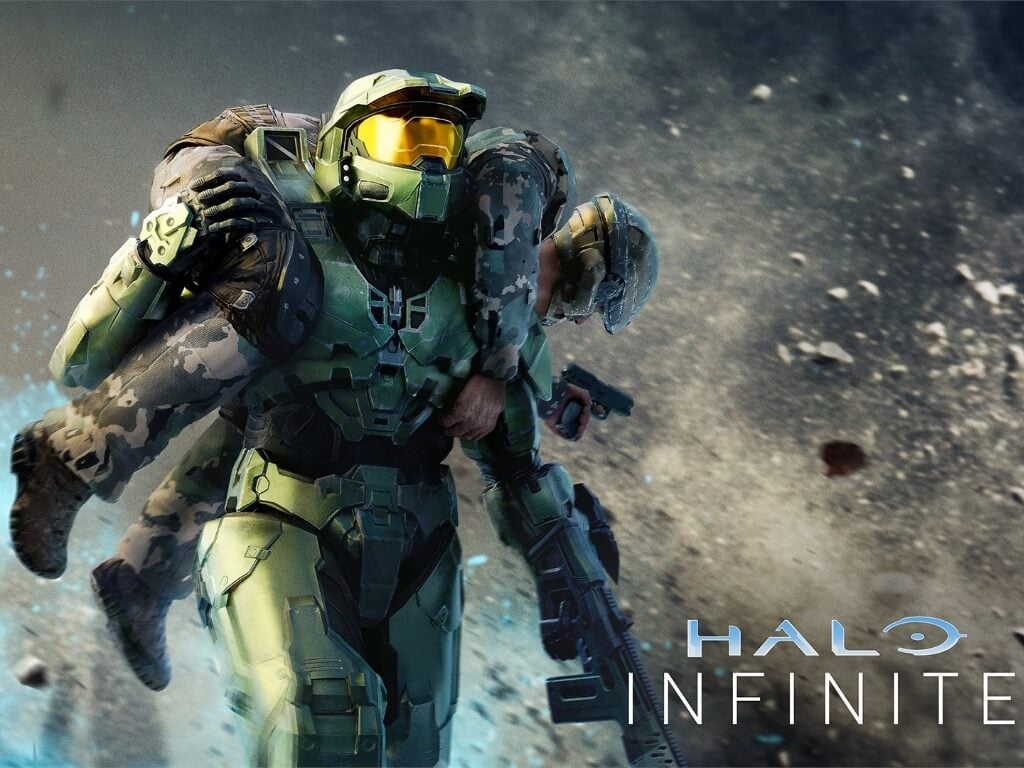 As one of the most-anticipated blockbuster games of 2021, Halo Infinite’s campaign shouldn’t disappoint most hardcore Halo fans. It’s the biggest and most ambitious Halo game since 343 Industries became the lead developer of the franchise. For the first time in the history of the series, players will be able to explore Zeta Halo between the main story missions, and some of Master Chief’s abilities such as the new Grapplehook are also upgradable.

There’s a lot to like about Halo Infinite’s campaign, and we invite you to read our full review. However, the campaign that’s launching today is far less ambitious than what the studio initially envisioned. The game had a complicated development cycle and a report from Bloomberg revealed today that 343 Industries had to cut “almost two-thirds of the entire game back in 2019. Halo Infinite also doesn’t support co-op at launch, and the ability to replay the story’s mission is also missing.

Overall, Microsoft's Xbox Game Studios division still ends up the year on a high note with Halo Infinite, which follows the release of the critically-acclaimed Xbox exclusives Psychonauts 2 and Forza Horizon 5. The release of the single-player campaign on Xbox Game Pass on day one is also a great way to attract push FPS enthusiasts to subscribe, and Microsoft also announced that Xbox Game Pass Ultimate members would get free Halo Infinite Multiplayer bonuses every month. Starting today, you can check out the Xbox Game Pass Ultimate Perks to claim the exclusive ‘Pass Tense’ MA40 Assault Rifle coating, four 2XP Boosts, and four Challenge Swaps. 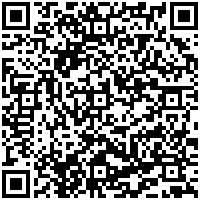 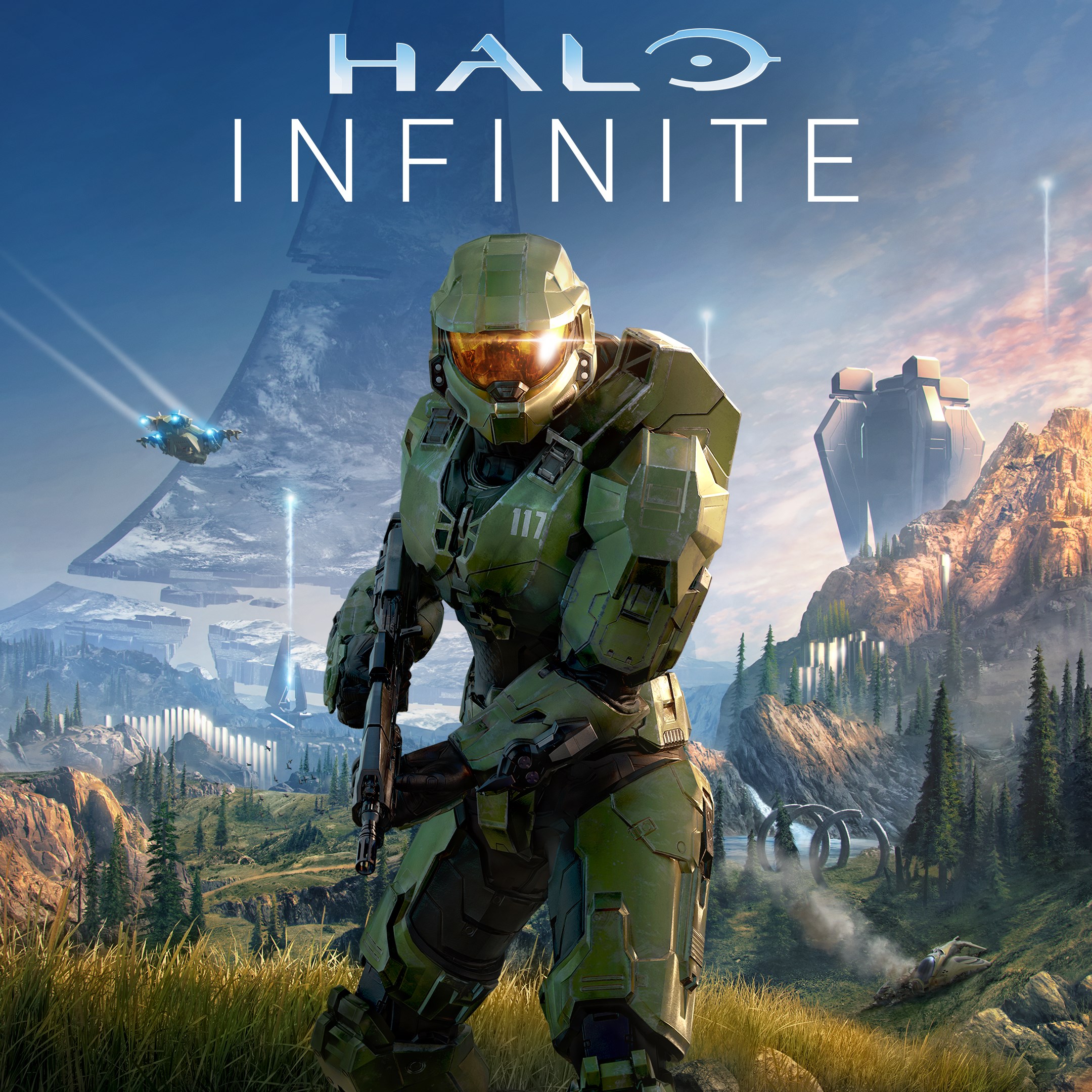