Halo Infinite will support cross-play and cross-progression between Xbox and PC Skip to content
We're hedging our bets! You can now follow OnMSFT.com on Mastadon or Tumblr! 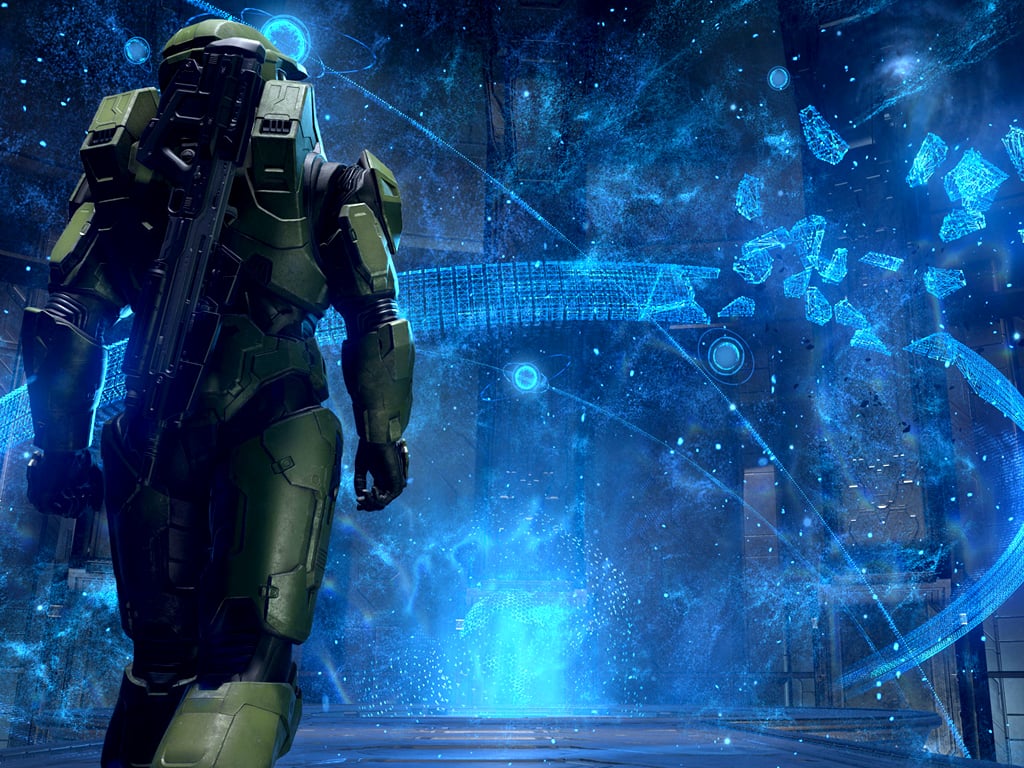 Microsoft has confirmed this morning that Halo Infinite will support cross-play and cross-progression across Xbox and PC when it launches in Fall 2021. The much-anticipated new Halo game from 343 Industries will allow PC players to play with Xbox players and vice versa, and all multiplayer customization and progress will also follow players across all platforms.

Matt Booty, Head of Xbox Game Studios announced the news this morning in a long blog post about Microsoft’s commitment to PC Gaming. "We have been working closely with the PC community to ensure that Halo Infinite offers a premier PC experience, including highly desired features such as support for ultrawide and super ultrawide screens, triple keybinds, a wide variety of advanced graphics options and more. We want to make sure that Halo is serving the PC community,” Booty said today.

If Microsoft deserves credit for pushing cross-play and cross-progression forward across the video games industry, it’s worth noting that all Xbox Game Studios titles have yet to embrace these gamer-friendly features. Last year, a high-profile cross-platform game like Minecraft Dungeons only received cross-play support six months after launch, and cross-progression is still nowhere to be seen.

With Halo Infinite, Microsoft has the opportunity to set a new standard for blockbuster cross-platform titles. The game is being developed for PC, Xbox One, and Xbox Series X|S consoles, and it will be available on day one on Xbox Game Pass. Millions of players on PC and Xbox will be able to play together on day one, and Halo Infinite is already guaranteed to be one of the most-played games of the upcoming fall season.