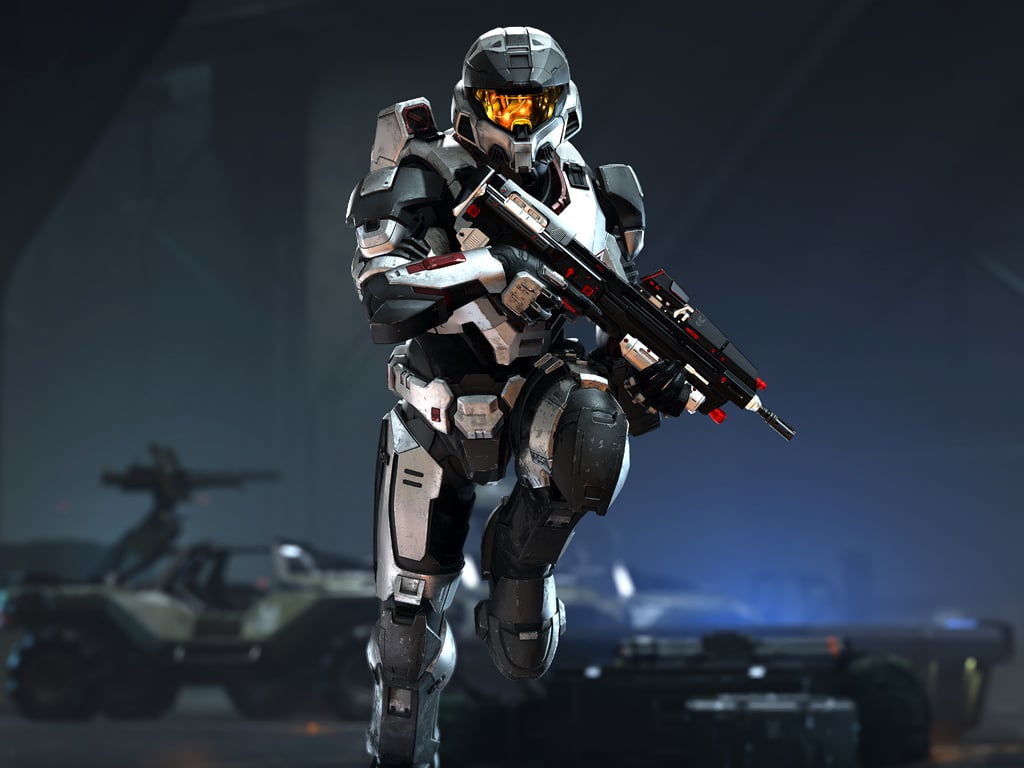 343’s community director, Brian Jarrard, took to Reddit earlier today and confirmed that not only would updates on Halo Infinite be coming at least once a month but that the first one is expected sometime this week.

“We’re committed to at least monthly high level updates and the next “Inside Infinite” is coming out this week!” he said. “This month we’re talking with members of the sandbox team to share some insights into their vision for Halo Infinite and the work they’re doing. To manage expectations, this won’t have world premier big screenshots or huge things like a date announce, but our goal is to offer our community more context and insights into our team and the game we’re making while we’re all awaiting the larger beats and full marketing machine later this year.”

It’s important to note that he says “at least monthly” which means that it’s likely that other bits of news will also be dropped outside of the planned monthly Inside Infinite blog posts as well. It’s also pretty much a given that news on Halo Infinite’s status will break from a number of official and unofficial sources at an ever increasing rate as we get closer to its Fall 2021 release date.

Halo Infinite was originally planned to be an Xbox Series X and S launch title with a concurrent release on Microsoft’s Xbox One consoles and Windows 10 PCs. However, after a heavily-criticised preview, the title was delayed to give the developers more time to get it up to the next gen (now current gen) standards that players expect.

Are you still looking forward to Halo Infinite or have you found the hype’s died down a bit since the delay? Let us know in the comments below and then follow us on Pinterest and Twitter for more Halo content.