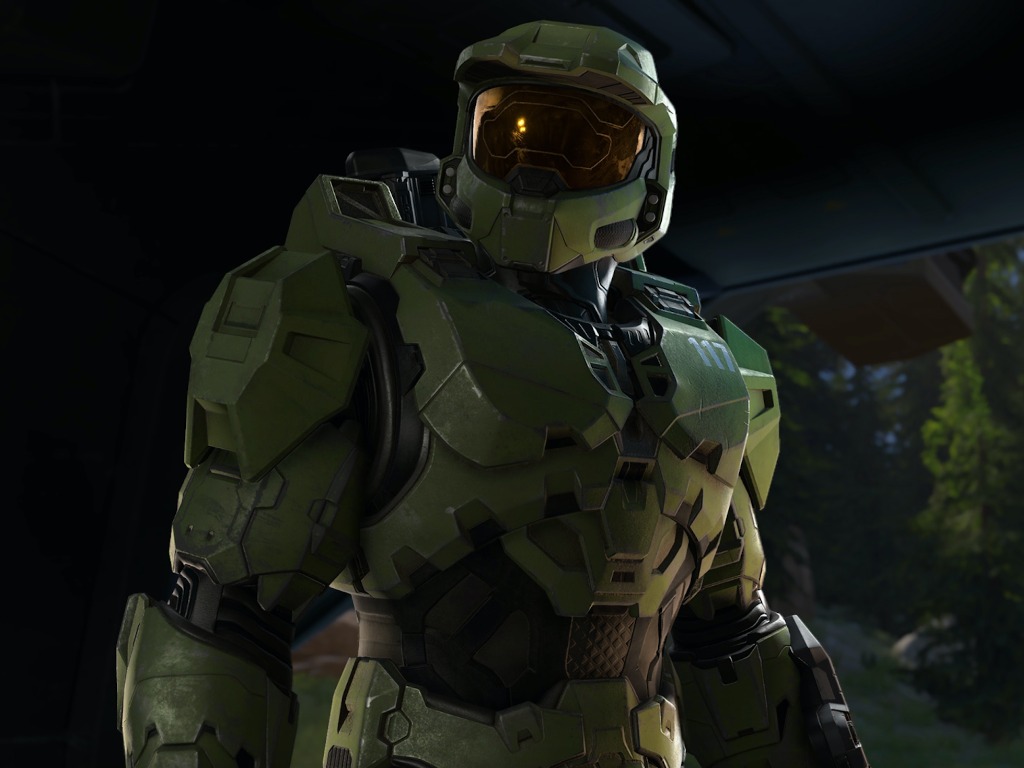 After missing its November 2020 launch target last year, Halo Infinite is now Microsoft’s most-anticipated game of the year. Developer 343 Industries probably won’t announce the release date anytime soon, but Verlon Roberts, the actor that will play Spartan Griffin, may have leaked the release date in an interview with a podcaster last week (via GamesRadar).

Speaking on the Fadam and Friends podcast on March 15, Roberts discussed his experience doing voiceover and motion capture for Halo Infinite. During the discussion, the actor dropped the information that the game has been "pushed to later November this year.” You can watch the segment below:

Since we’re still in the middle of a global pandemic that has already caused several big games to be delayed, it’s probably best to take this information with a grain of salt. Back in December, another motion capture that worked on Halo Infinite said in an interview that the game was "in the can and ready to go for next Spring,” and that already seemed pretty much unlikely.

A November release date for Halo Infinite would make sense to celebrate the 20th anniversary of the Halo franchise and the first year on the market for Microsoft’s new Xbox Series X|S consoles, though Microsoft and 343 Industries should make sure not to release the game too early and get into another Cyberpunk 2077 situation.

In an attempt to be more transparent with the development of the game, 343 Industries recently started a series of "Inside Infinite" development updates earlier this year. Back in January, the team said that “All of our launch content is in-game and being played daily but it takes a strong effort to get something from 90% to a full 100% ship quality."