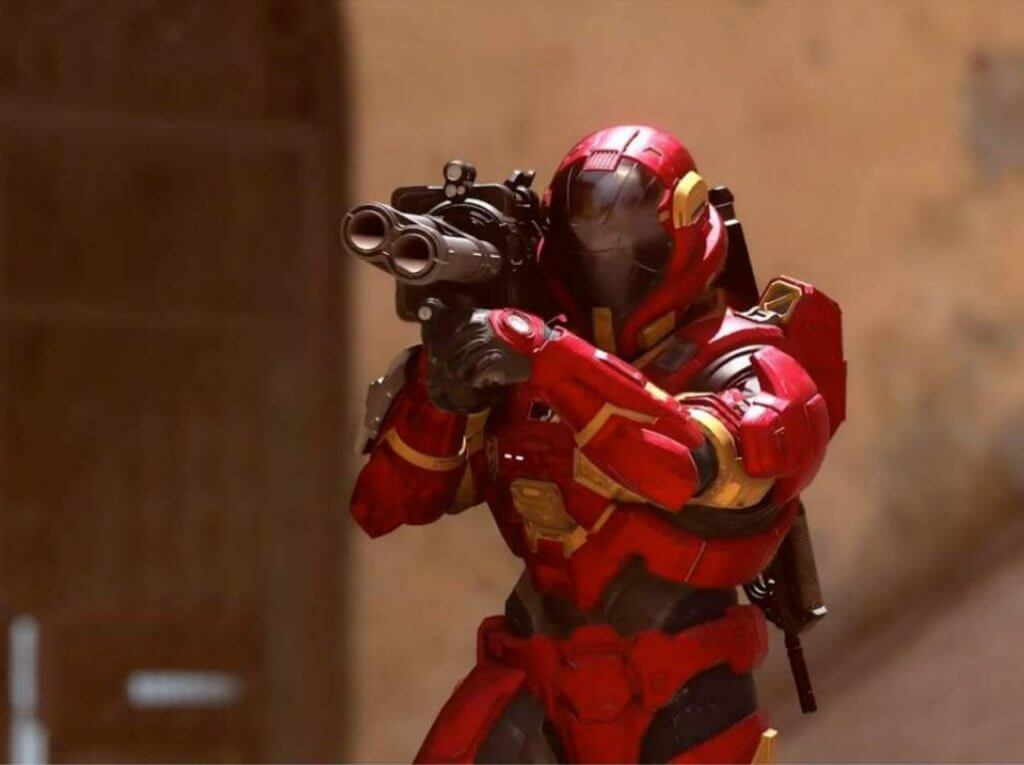 343 industries has been closely monitoring player ranks and matchmaking since Halo Infinite's official launch. As earlier indicated, the multiplayer game was rife with cheating issues. As such, Halo Waypoint highlighted that the developers are set to roll out updates from next week on February 22.

"These updates should help address common issues in ranked such as rank inflation, inaccurate skill assessment, uneven player skills, and more," notes the Halo Waypoint team. The developer intends to keep tabs on the matches and at the same breath to ensure that the system is up to date at all times, even after this particular update.

343 also plans to reset Competitive Skill Ranking (CSR) ranks with the aim of ensuring that the players have access to "an updated CSR that is more indicative of their skill." Here are some of the major changes that you can expect on the CSR system once you make the update:

We will just have to wait for the update and assess the ranking improvements to see if they are just as good as they are in print. The developers indicate that this is just the beginning and that there is plenty in store for us as they intend to enhance the gaming experience with future updates.

Gaming is getting better on Windows 11 with Xbox HDR Calibration app, other optimizations

(Video) Hands-on with Dev Channel Build 22557: Some of the big features Windows 11 needed