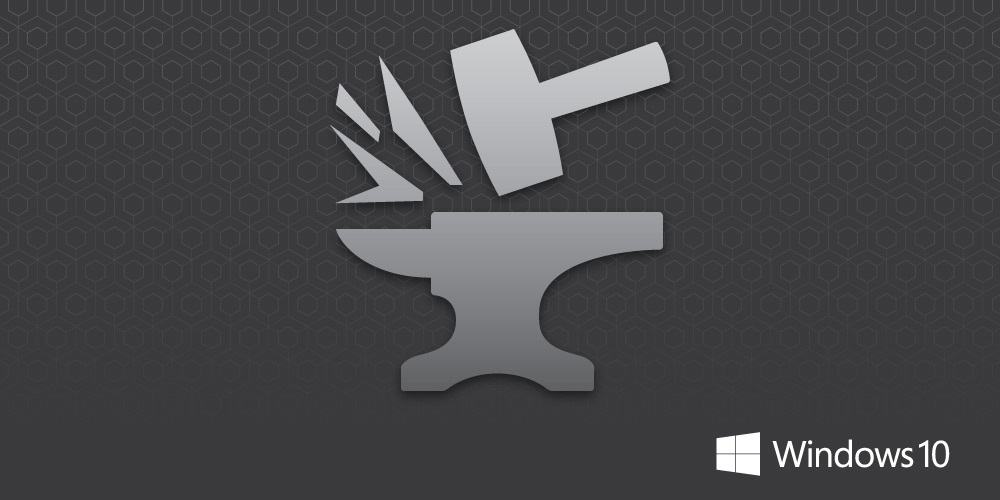 From Forza 6 Apex to Rise of the Tomb Raider, there are already many hit Xbox games on Windows 10. Today, though, Microsoft has announced that Forge – Halo 5: Guardians Edition will be heading over to Windows 10 later this year.

The title will be free and will have the same spirit of creation and collaboration seen with Halo 5: Guardians on the Xbox One. Additionally, the title will support some new features designed with PC users in mind. Some of these new features include keyboard and mouse support for more precision, support for multiple resolutions (including 4K resolution,) and the ability to enlist friends to help build, test and play Forge creations. More important, though, experiences build on the Windows 10 game can be published to and played on Xbox One, opening up new gameplay possibilities.

A map for Forge for Halo 5

Forge on the PC will finally give the mouse/keyboard editing precision the community has always been clamoring for. On top of that, an updated and optimized UI geared towards mouse interactions makes a lot of the inputs in Forge easier/faster than before.  The team has continued to wonder what we’d get if we could put Forge in the hands of as many people as possible, and making it free on Windows 10 literally gives the chance to anyone who wants to jump in and try their hands at building a cool new map for Halo 5. I’m excited to see what the future content from the community will bring.

While no official release date has been announced, this news is very exciting. It is also just another step of Microsoft showing the world that Windows 10 is the place to game. Until the release date is announced, though, be sure to stay tuned to our Halo hub, for all the latest news and information.