Halo developer acknowledges disappointment about Infinite's graphics, says "your voice matters and is heard” - OnMSFT.com Skip to content
We're hedging our bets! You can now follow OnMSFT.com on Mastadon or Tumblr! 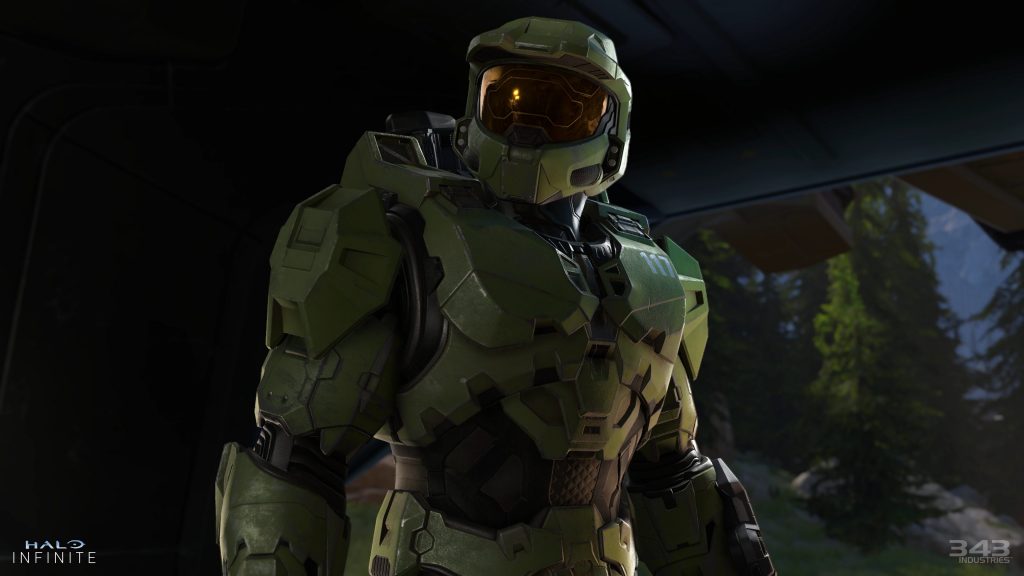 If Microsoft’s recent Xbox Games Showcase was a better showing than the previous May event focusing on next-gen third-party games, it’s clear that the gameplay reveal of Halo: Infinite missed the mark. The graphics from this first gameplay demo, which was actually recorded on a PC, have left Halo fans unimpressed, and the first official screenshots published by Microsoft did very little to change the overall opinion about the Xbox Series X launch title.

Here's your first look at screenshots of Halo Infinite gameplay in 4K. pic.twitter.com/LzMy36o3cc

Xbox marketing exec Aaron Greenberg has since explained in an interview that what we saw last week was a “work-in-progress game,” and that "between now and Holiday it’s just going to get better and better.” Still, many were hoping that Halo: Infinite, which will be a flagship title for Microsoft’s next-gen Xbox, would be the game that finally brings back the iconic franchise on the radar. 343 Industries hasn’t been able yet to recreate the magic from the original Halo games created by Bungie, but the developer seems to be aware that it has a lot of work to do to win back the hearts of hardcore Halo fans.

In a reply to a Twitter thread (via Video Games Chronicle) from a fan describing Infinite as "a game worse than the 360 era,” Dan Chosich, Narrative Experience Director for Halo Infinite showed some humility and empathy. "I’ve been in your shoes. I know what it's like to have expectations built [and] feel let down. I want you to know your voice matters [and] is heard. You're not falling on deaf ears. I always want to live up to the legacy that Bungie pioneered. I personally care a lot about honoring that,” Chosich said.

I’ve been in your shoes. I know what it's like to have expectations built + feel let down. I want you to know your voice matters + is heard. You're not falling on deaf ears. I always want to live up to the legacy that Bungie pioneered. I personally care a lot about honoring that.

After the Xbox team spent so many emphasizing the Xbox Series X's power advantage over Sony's PlayStation 5, it's a bit unfortunate that Halo: Infinite wasn't the game to finally prove it. That doesn't mean that 343 Industries won't be able to right the ship in the coming weeks, but the whole situation is definitely adding more weight on the shoulders of a first-party developer whose previous Halo games didn't get the same amount of love than Bungie's previous Halo games.

Do you think the future of the Halo franchise is in good hands with 343 Industries, or do you think the developer may never be able to meet the very high expectations from Halo fans? Sound off in the comments below.