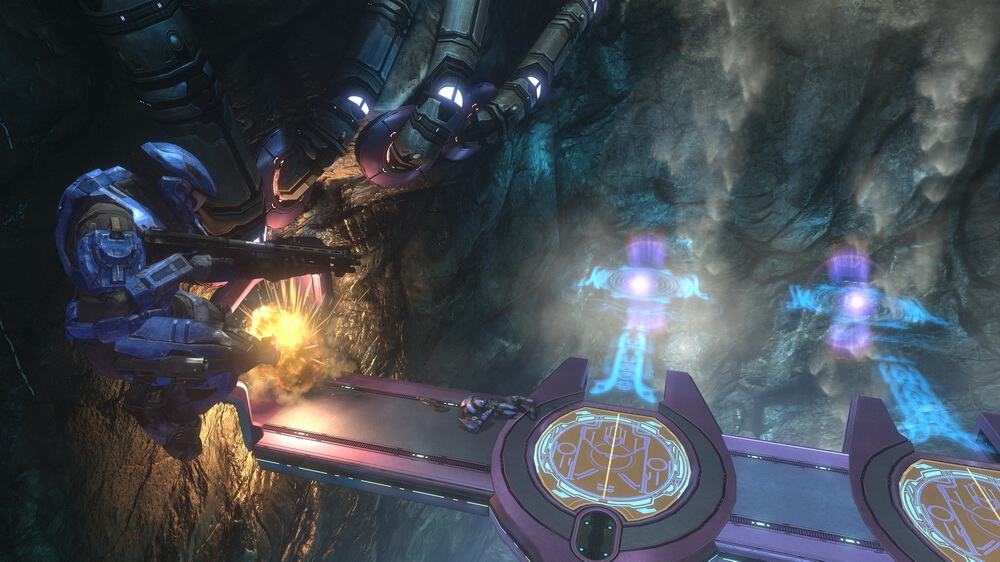 Halo: Combat Evolved, the first installment in the popular sci-fi shooter franchise has just been inducted into the World Video Game Hall of Fame. The game was joined today by three Japanese games, Nintendo's Donkey Kong and Pokemon Red and Green, as well as Capcom's Street Fighter 2.

Bonnie Ross, Founder and head of 343 Industries shared that its was a "tremendous honor" and "a testament to the hard work of Bungie, the legacy inherited by 343 Industries and the passion of Halo fans around the world."

It is a tremendous honor to have @Halo Combat Evolved inducted into the World Video Game Hall of Fame: https://t.co/J5nB4qFeJU (1/2) pic.twitter.com/Dkxel4ZmZY

For those unfamiliar, the World Video Game Hall of Fame was created in 2015 to acknowledge the incredible accomplishments of the video game industry over the years. The Hall of Fame itself is located at The Strong museum in Rochester, New York, and the latest honorees will be on permanent display at the venue:

Strong Associate Curator Shannon Symonds told the Associate Press that Halo: Combat Evolved truly raised the bar for what we could expect from a console shooter game. "Until 'Halo's' launch, the most successful shooters required a personal computer and the precision offered by a high-quality mouse," he explained. "'Halo' proved a console could be just as effective, if not better, than a PC."

As a launch title for the original Xbox back on November 15, 2001, Halo: Combat Evolved went to become a system seller and achieved 6 million sales. The game currently holds an aggregated score of 97% on Metacritic, which is still a record for any Halo game. The original Xbox title was remastered for the Xbox 360 back in 2011, and the game was later included in the Xbox One compilation Halo: The Master Chief Collection released in 2014.

Do you think Halo: Combat Evolved has aged well, and would you still recommend the game to shooter fans today? Let us know your thoughts and memories about the game that started it all below.

91% of HoloLens apps are made with Unity, will soon have Mixed Reality native support

WhatsApp Stories feature giving Snapchat a run for its money