Halo: Combat Evolved Anniversary joins Halo: MCC for PC today, and you can play it with Xbox Game Pass

Great news for Halo fans, Halo: Combat Evolved Anniversary is now available on PC as part of Halo: The Master Chief Collection. This remaster of the original Halo game follows the release of the Halo: Reach remaster on PC and Xbox One in December, and it’s once again available on Xbox Game Pass for PC, the Windows 10 Microsoft Store, and Steam.

The PC version of Halo: CE Anniversary will still let PC gamers switch between remastered and classic game graphics on the fly, and both modes should look pretty good in 4K. Here are all the power user features you can expect according to 343 Industries:

Halo: Combat Evolved Anniversary looks and plays better than ever at 60 frames-per-second (or greater) with 4K UHD support, and players can fine-tune their experience with a vast array of options including variable framerate, native mouse/keyboard support and the ability to rebind controls, support for ultra-wide displays and different aspect rations, updates texture/shadow quality and more. Additionally, we’re happy to introduce community-requested features such as the option to use ‘classic’ audio in multiplayer and improvements to Spartan customization

If you have an Xbox Game Pass for PC or Xbox Game Pass Ultimate subscription, you can download Halo: CE Anniversary for free today. The game is also included in the full $39.99 Halo: MCC bundle available on Steam and the Microsoft Store, but you can also purchase it separately for $9.99.

343 Industries is still on track to bring the rest of the Halo games to Halo: MCC on PC throughout the year. You can expect Halo: 2 Anniversary to come next, followed by Halo 3, Halo 3: ODST, and Halo 4, the latter being the first Halo game developed by 343 Industries after Bungie went to work on the Destiny franchise. 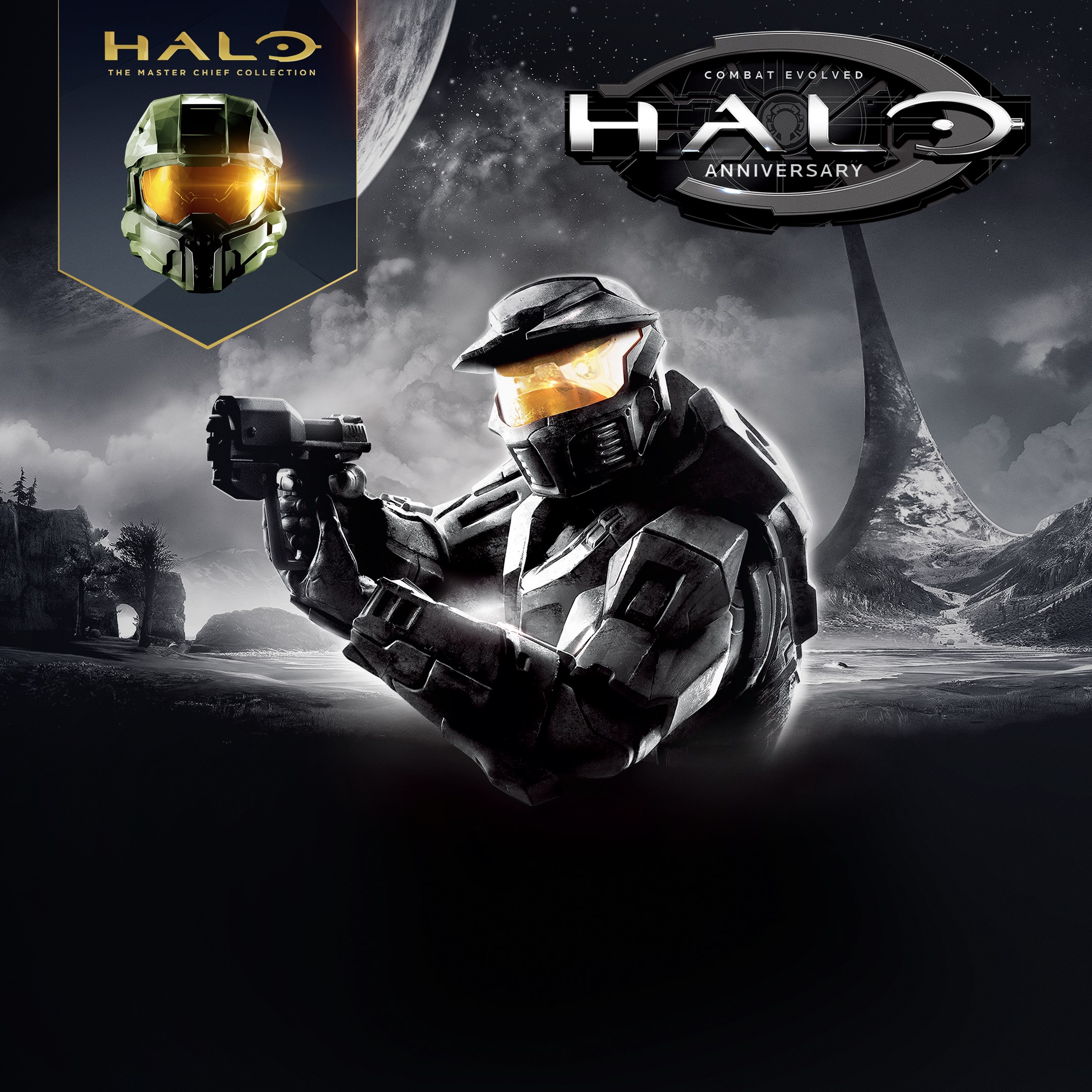 Microsoft and the NFL expand their partnership, integrating Teams across the league