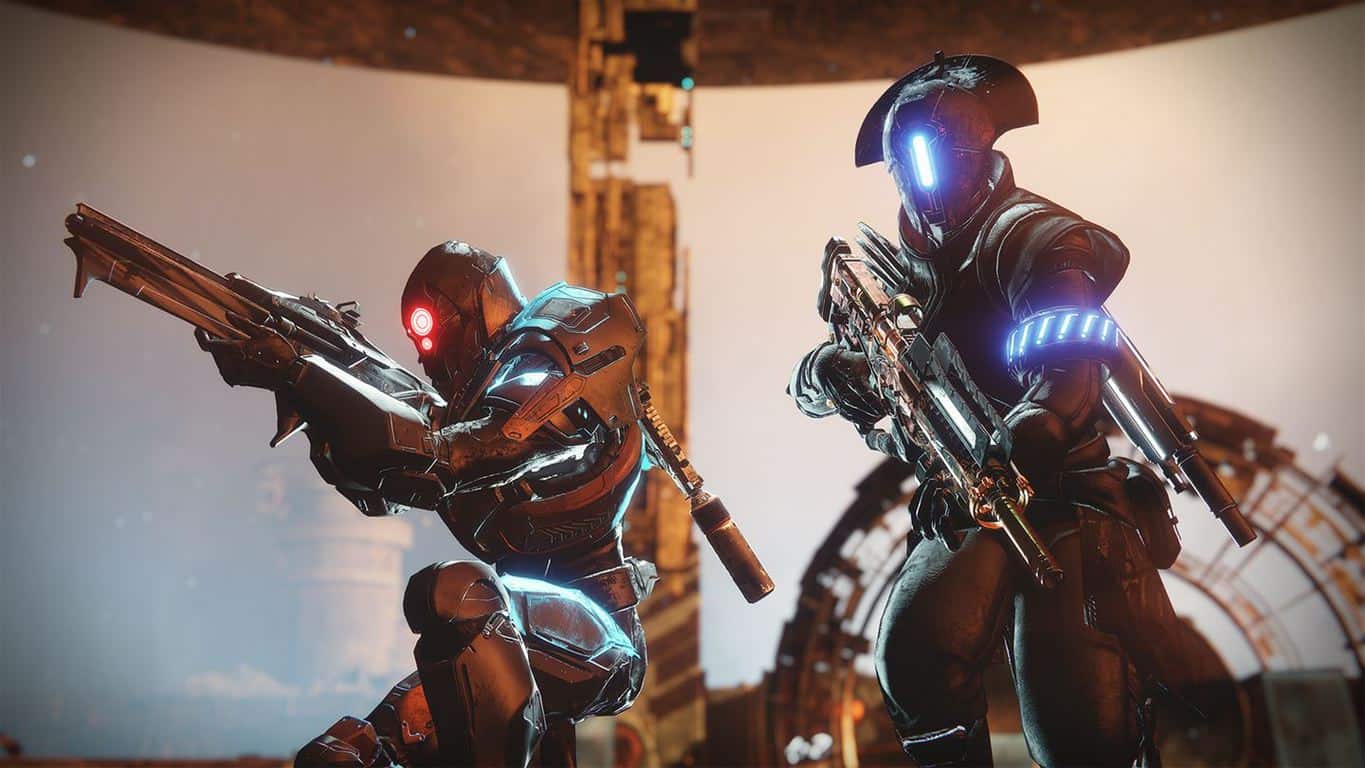 “With our remarkable Destiny community, we are ready to publish on our own, while Activision will increase their focus on owned IP projects,” Bungie explained yesterday. “The planned transition process is already underway in its early stages, with Bungie and Activision both committed to making sure the handoff is as seamless as possible.”

It’s the second time in the history of Bungie that the company regains its creative independence: The first time was when Bungie split off from Microsoft back in 2007, seven years after Bungie joined the Redmond giant to work on the Halo franchise. The partnership with Activision was quite a different affair, and it allowed Bungie to make the PC version of Destiny 2 exclusive to the popular Blizzard Battle.net platform, also home for other Activision Blizzard games like Overwatch.

Still, there have been signs that Activision has been recently disappointed with Destiny 2. During an earning calls in November, Activision COO Coddy Johnson was caught saying that “some of our other franchises like Destiny are not performing as well as we'd like," though these comments were later refuted by Destiny 2's director, Luke Smith.

Anyway, Bungie will now be in control of Destiny’s future, and the developer plans to release post-release content after Forsaken, the latest major expansion for Destiny 2. “With Forsaken, we’ve learned, and listened, and leaned in to what we believe our players want from a great Destiny experience. Rest assured there is more of that on the way. We’ll continue to deliver on the existing Destiny roadmap, and we’re looking forward to releasing more seasonal experiences in the coming months, as well as surprising our community with some exciting announcements about what lies beyond,” the developer said yesterday.

Miss Windows Phone? How to get the most out of Microsoft Launcher on Android