Halo 2: Anniversary will join Halo: MCC on PC on May 12 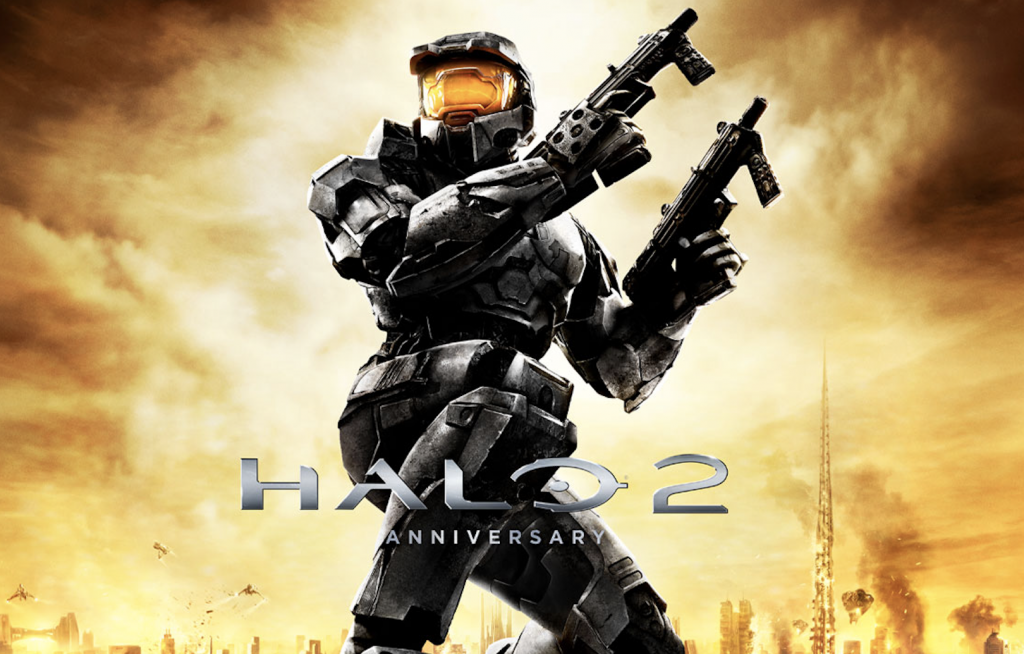 Even though the coronavirus pandemic has been disrupting the video games industry pretty hard these past couple of weeks, Halo fans are up for a treat in May. Indeed, 343 Industries has just announced that Halo 2: Anniversary will join Halo: The Master Chief Collection on PC on May 12.

Earth will never be the same.

Halo 2: Anniversary arrives on PC as part of Halo: The Master Chief Collection on May 12! https://t.co/y5NHDTiQ1E pic.twitter.com/HVzgxIuY8V

Just like Halo: Reach and Halo: Combat Evolved Anniversary, Halo 2: Anniversary will be available on the Windows 10 Microsoft Store, Steam, and Xbox Game Pass for PC. There was just one PC beta in April for Halo 2: Anniversary, and it’s good to see that 343 Industries and its partners have been able to ship the game to all PC gamers nearly a month later.

In the latest MCC Development update published on April 30, 343 Industries said that “we are approaching solid Alpha candidates for both Halo 3 and ODST.” Overall, it seems that the Halo developer should be able to keep its promise to deliver all of the Halo: MCC anthology to PC players this year, ahead of the release of Halo: Infinite in holiday 2020. We expect to finally see gameplay footage of the latter in July during a digital event focusing on upcoming Xbox Game Studios titles.