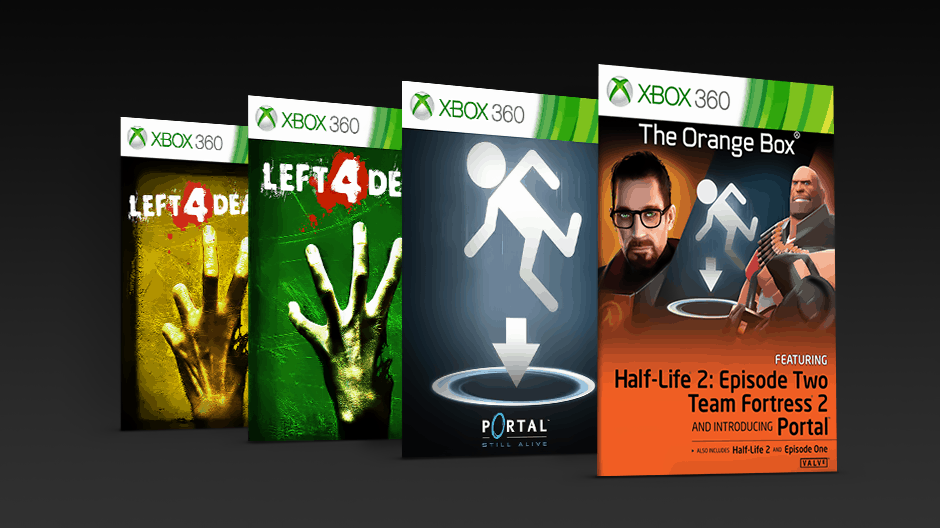 In recent years, we’ve seen many video game publishers release remastered versions of classic games for current-gen consoles, but the release of the Xbox One X last year seemed to have changed things a bit. There are already many Xbox One games that have received special enhancements for the Xbox One X, but a growing number of Xbox 360 games and original Xbox have been getting a similar treatment this year.

Indeed, four Valve games that were already backward compatible on the Xbox One are now enhanced for the Xbox One X: these are the Half-Life 2: The Orange Box bundle, Portal: Still Alive, Left 4 Dead and its sequel Left 4 Dead 2. All these games are considered classics, and you can enjoy a 9X resolution bump and better textures on the Xbox One X.

“The power of Xbox One X enables the Xbox 360 emulator to showcase the very best version possible with the existing assets—all without touching the game code,” explained Xbox’s Will Tuttle. In addition to the higher resolution, all these games should also provide a smoother experience with less FPS drops on the Xbox One X.

As of today, there are now 21 Xbox One X Enhanced Xbox 360 titles including Assassin’s Creed, Fable Anniversary, Fallout 3, The Witcher 2, or Red Dead Redemption. Microsoft oftens markets the Xbox One X as "the best console to play the games of the past, present, and future," and this has never been so true.