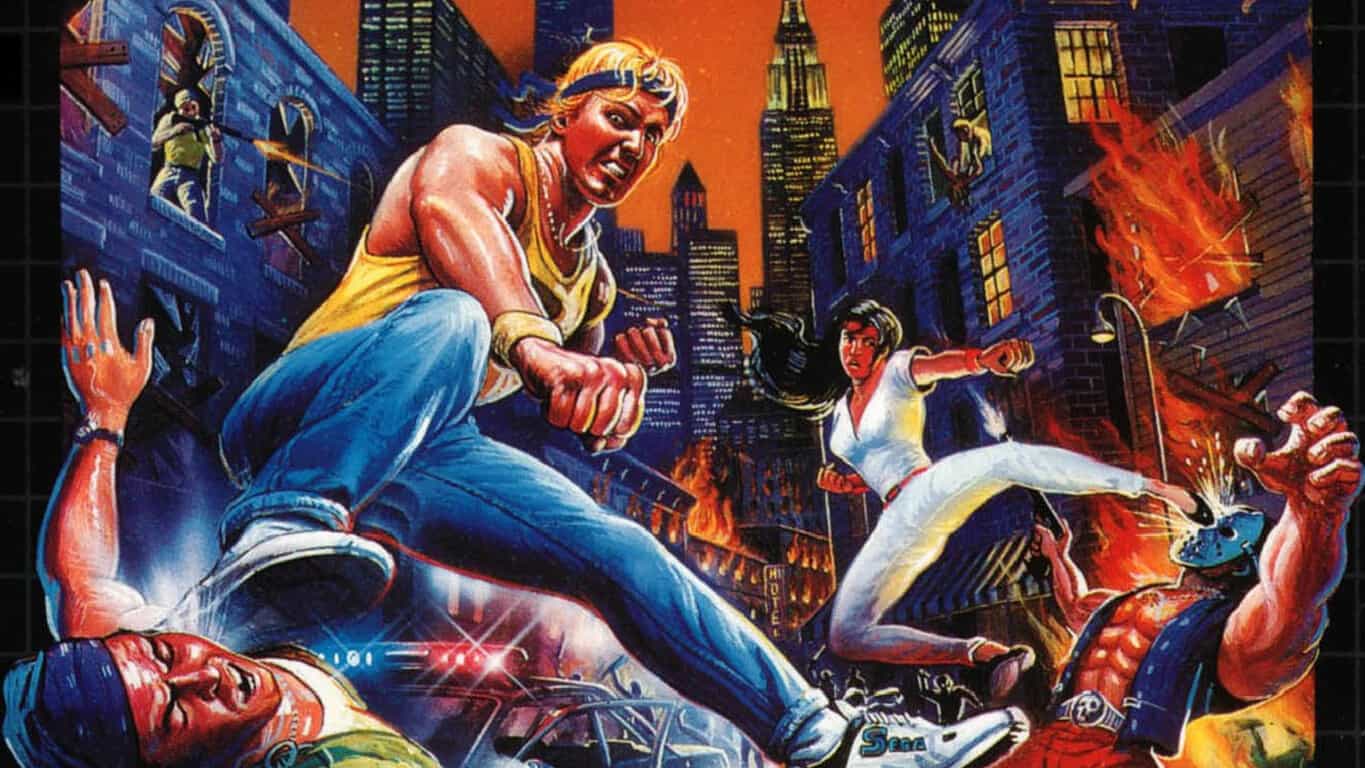 Super Mega Baseball 2 and Sega Vintage Collection: Streets of Rage are both now available to claim for free for Xbox Live Gold users as part of the May 2018 Games With Gold promotional campaign.

Super Mega Baseball 2 also launches today on the Xbox One so not only will Xbox Live Gold users get to play the game for free but they'll also get to play it for free on its day of release. The game is a baseball game that allows players to create and customize their own teams and compete in online multiplayer matches.

Are you excited to play either of these Xbox video games? Let us know which one you'll be playing first in the comments below and don't forget to follow us on Pinterest for more Xbox gaming content.

Monster Hunter: World is 25% off with this week's Deals with Gold