Gwent: The Witcher Card Game is now available to play on Windows 10 PCs and tablets. The game is an Xbox Play Anywhere title which means that it supports cross-play and save between the Xbox One console version and all purchased digital content carries over between versions.

Like the Xbox One version of Gwent, the Windows 10 version is also in Game Preview which means that it’s still being tested and isn’t fully featured yet. The Windows 10 version also seems to be missing the ability to play online matches against friends, something that was added to the Xbox One version recently, and currently lacks touch support (a surprise considering how touch-focused Windows 10 devices are now) and also shows significant lag when using the mouse.

Gwent: The Witcher Card Game is free-to-play and is one of the most user-friendly digital card games out right now. Have you played the Windows 10 version yet or will you be sticking to the Xbox One version? Let us know in the comments below. 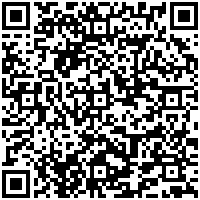 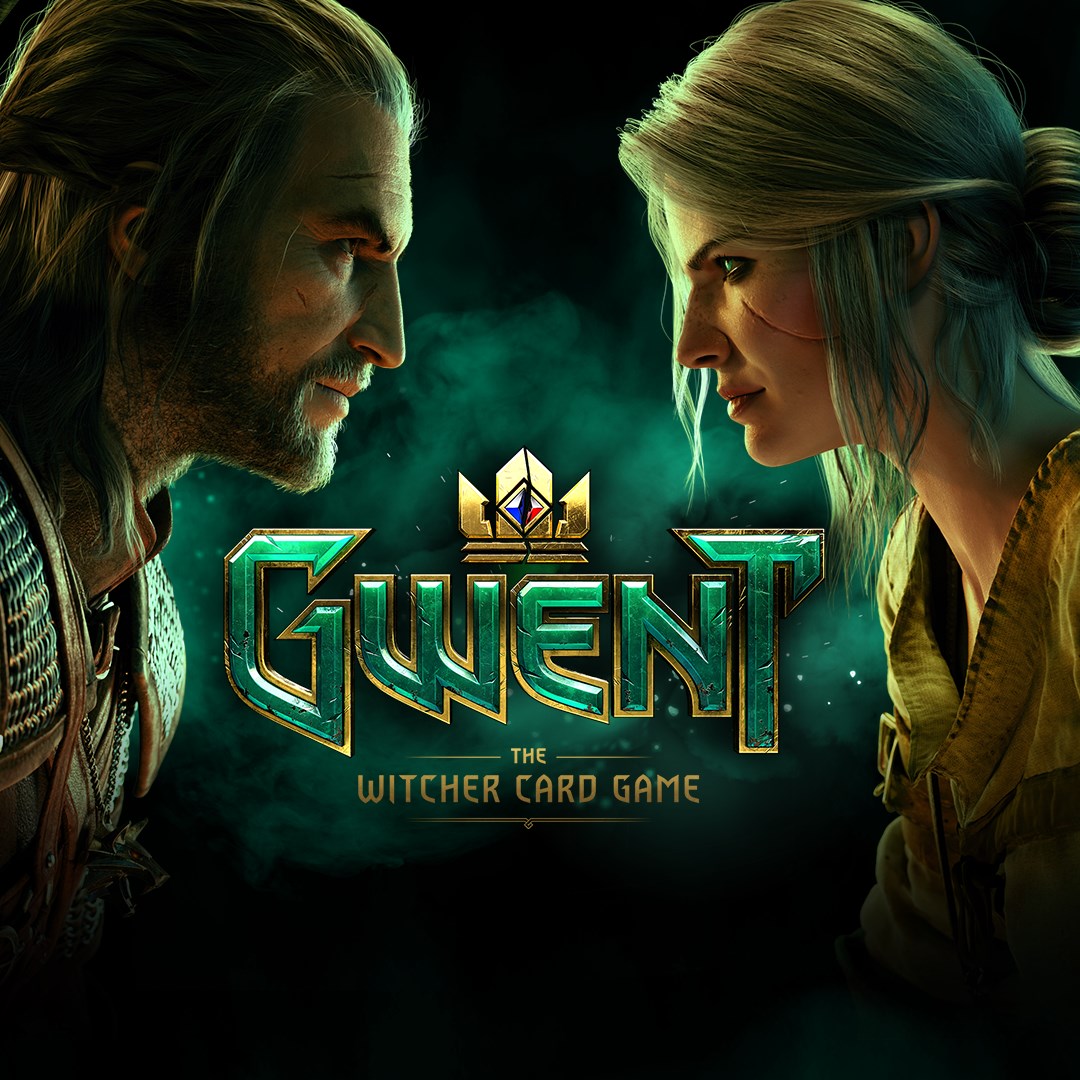