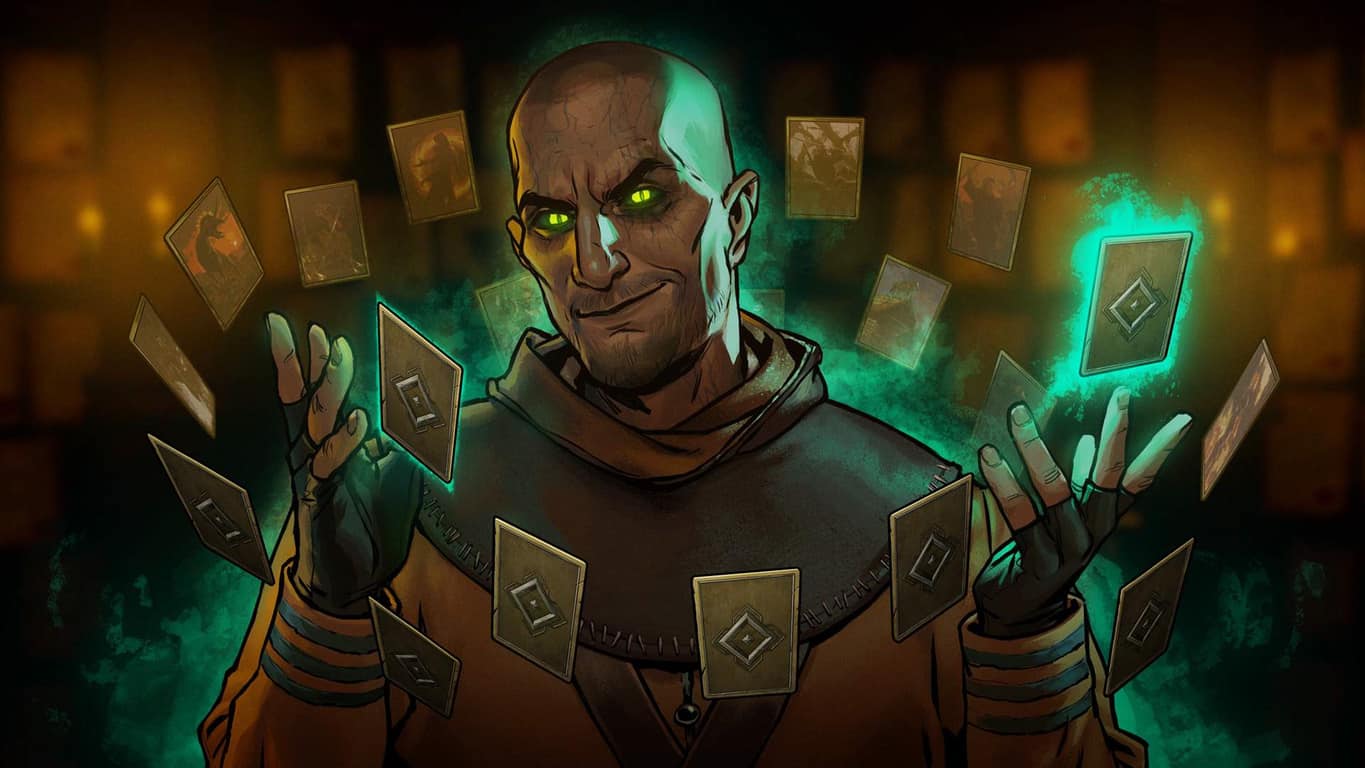 Gwent: The Witcher Card Game has just received a pretty big update on Xbox One and Windows 10 that has added a variety of new cards, fixed many others, and added an entirely new mode called, Arena.

Arena allows players to use cards from all the factions within one match however they will need to win nine matches within Arena to complete the mode and if they lose three time, they will get kicked out. A special cinematic trailer was released to help celebrate the launch of the new mode and in typical Witcher video game style, it look pretty impressive.

The 10 new cards added to the game with this update are all gold cards with five coming from the Neutral faction and one coming from each of the five others. Here are their names along with the changes made to some of the existing cards.

Do you like the new Arena mode? Let us know in the comments below. 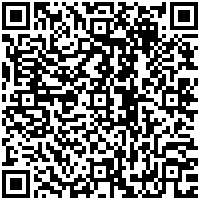