Guitar lesson video game Rocksmith 2014 Edition returns to Xbox One with new features - OnMSFT.com Skip to content
We're hedging our bets! You can now follow OnMSFT.com on Mastadon or Tumblr! 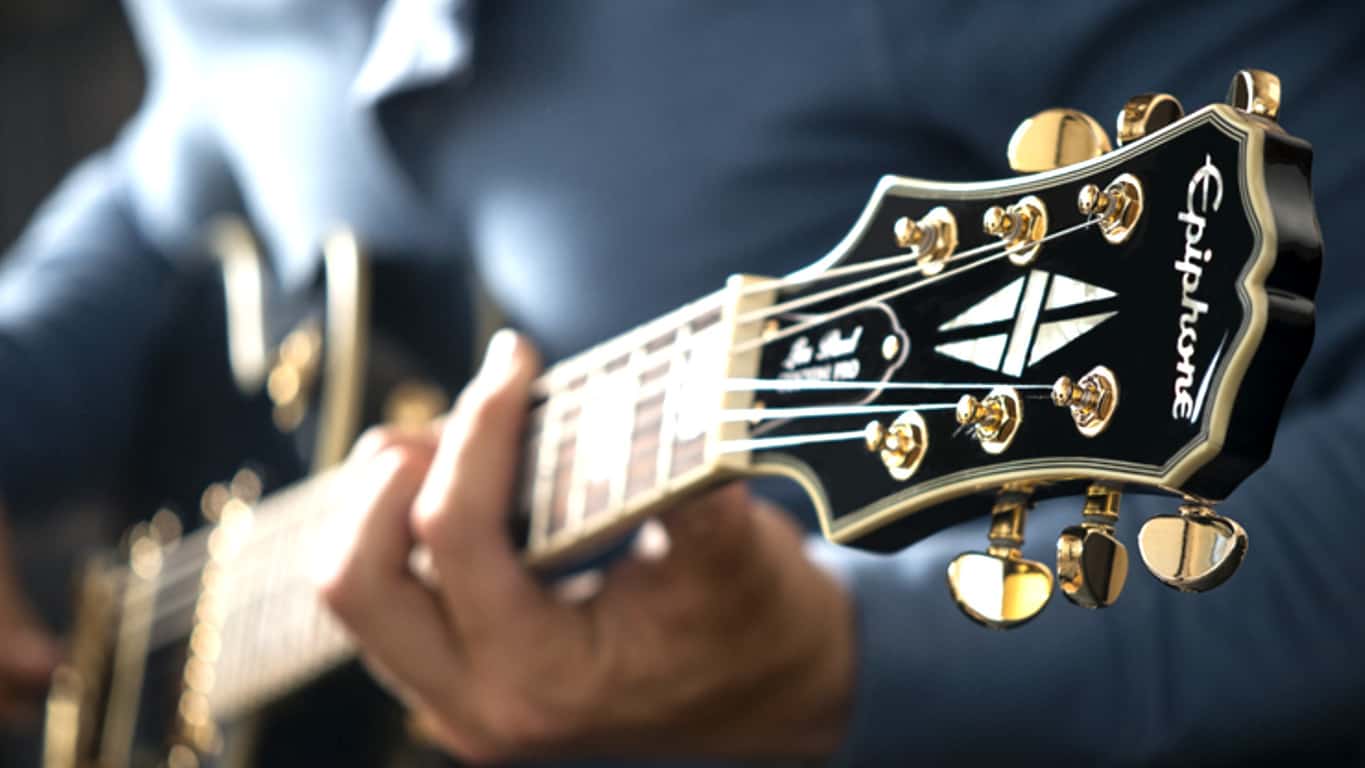 The game is a legitimately useful tool for teaching players how to play guitar. Through the use of a connecting cable, Rocksmith 2014 Edition: Remastered uses a real guitar and takes players through a variety of structured lessons that cover everything from guitar basics through to more advanced levels of musical skill.

While a lot of the game requires the user to purchase downloadable content, the Xbox One version will come with six free songs; Bob Marley & The Wailers – Three Little Birds, Elvis Presley – Suspicious Minds, FUN. – Some Nights, Jackson 5 – I Want You Back, Outkast – Hey Ya!, and Train – Drops of Jupiter. The Xbox 360 version will also get the update but users on that console will not get these free songs.

Have you tried Rocksmith 2014 Edition and would you recommend it to others thinking about learning guitar? Let us know in the comments below.

VLC for Xbox One has been submitted to the Windows Store; coming soon