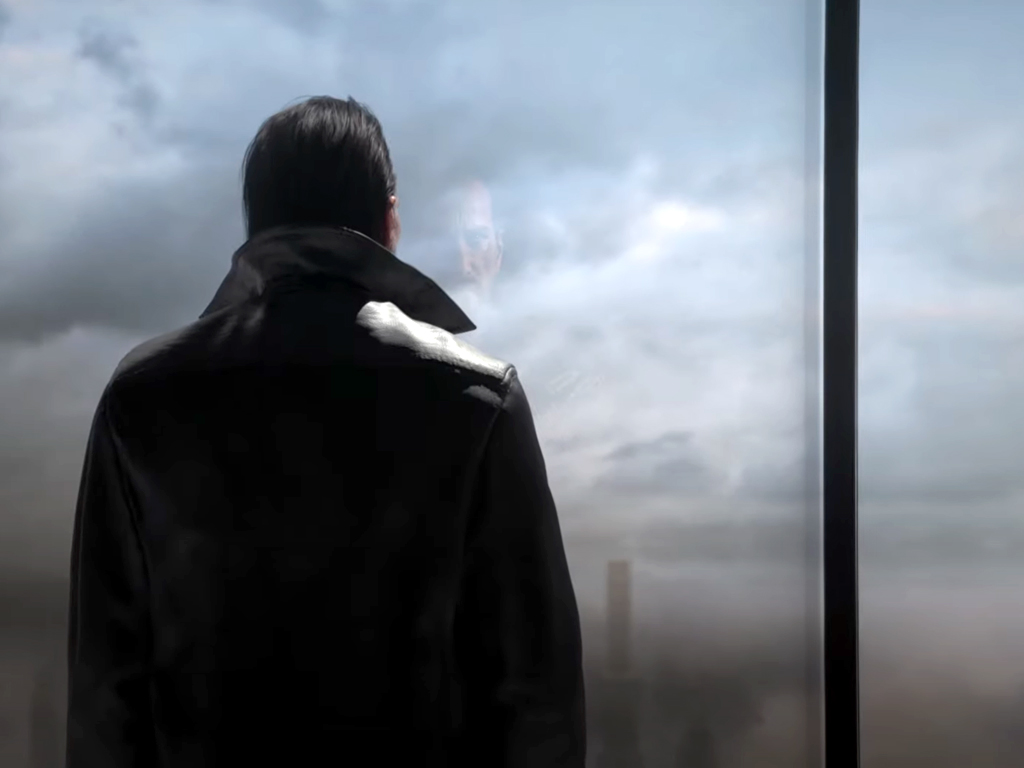 This morning, Sony fully revealed the look of their next gen PS5 console and debuted trailers for a number of major video games that are set to launch on it.

While a few of the titles shown were PS5 console exclusives, such as Spider-Man: Miles Morales and Horizon Forbidden West, many others were new entries in existing popular franchises that also have entries on Microsoft’s Xbox consoles which left many wondering if they would be coming to Microsoft’s own next gen console, the Xbox Series X, as well.

Gamers didn’t have to wait long as the official Xbox Twitter account quickly confirmed that Hitman 3, Resident Evil Village, and Pragmata were locked in for the Xbox Series X console with the Xbox Wire news site stating that Resident Evil Village is set for a 2021 release while Pragmata can be expected sometime in 2022.

The official trailer for Hitman 3, which you can watch below, reveals that the game will launch on both the Xbox One and Xbox Series X in January 2021. Interestingly, the video description for the Pragmata trailer states very clearly that the title is next gen only so an Xbox One release seems unlikely. Resident Evil Village also seems to be next gen only.

Are you excited for any of these newly announced video games? Let us know which ones have you pumped in the comments below and then follow us on Pinterest and Twitter for more Xbox gaming news.