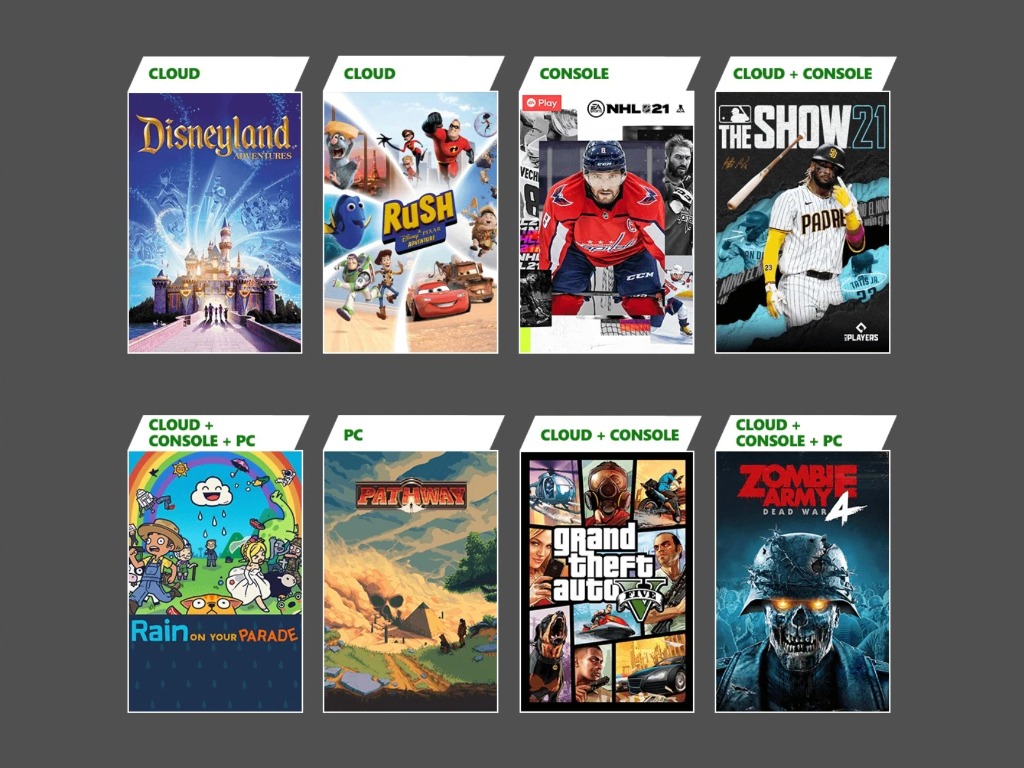 Xbox Game Pass will have more great games to play this month in addition to Outriders, Square Enix’s brand new cover shooter that joined the catalog on its launch day, April 1. Rockstar Games’ GTA V, which first joined on Xbox Game Pass for Console between January and May 2020 will come back to the catalog on Thursday, April 8.

GTA V will also be added to the growing list of cloud-enabled games that can be played on Android devices via Microsoft’s Xbox Cloud Gaming technology. This month, Microsoft is also adding touch controls support to 50+ cloud-enabled games such as Sea of Thieves, Gears 5, Dragon Quest XI: Echoes of an Elusive Age, Slay the Spire, and more. 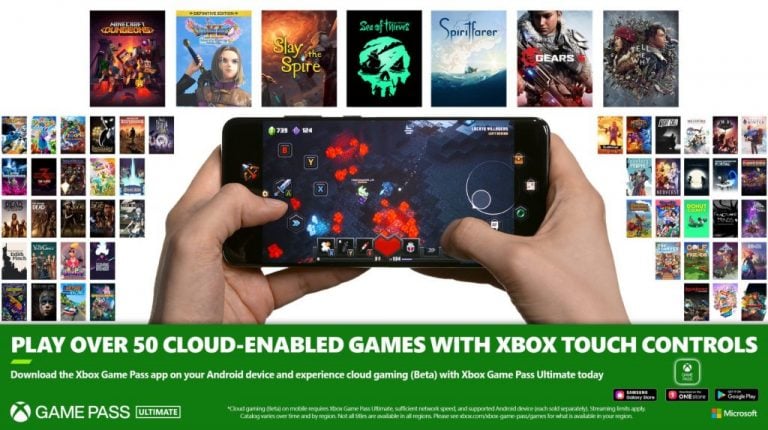 In addition to GTA V, Microsoft is also bringing two new sports games to Xbox Games in April, including the baseball game MLB The Show 21. The Sony-developed game will be the first game in the MLB The Show series to be released on Xbox consoles, and Xbox Game Pass subscribers will get to play it on its launch day, April 20. For Xbox Game Pass Ultimate members, the hockey game NHL 21 will also available through EA Play starting April 12.

You can check out the full list of new Xbox Game Pass games coming in April below:

Microsoft usually announces a second wave of new Xbox Game Pass games later in the month, and we hope to see more blockbuster games in the list. In the meantime, Deliver Us the Moon, Gato Roboto, and Wargroove will leave the Xbox Game Pass for Console and PCs catalogs next week on April 15. For Xbox Game Pass Ultimate members, a couple of old Madden and NHL games released before 2019 will also disappear from the EA Play catalog on April 16.

How to record your screen for free on Windows 10