GTA San Andreas, Midnight Club LA and Rockstar Table Tennis are now backward compatible, and they're on sale too - OnMSFT.com Skip to content
We're hedging our bets! You can now follow OnMSFT.com on Mastadon or Tumblr! 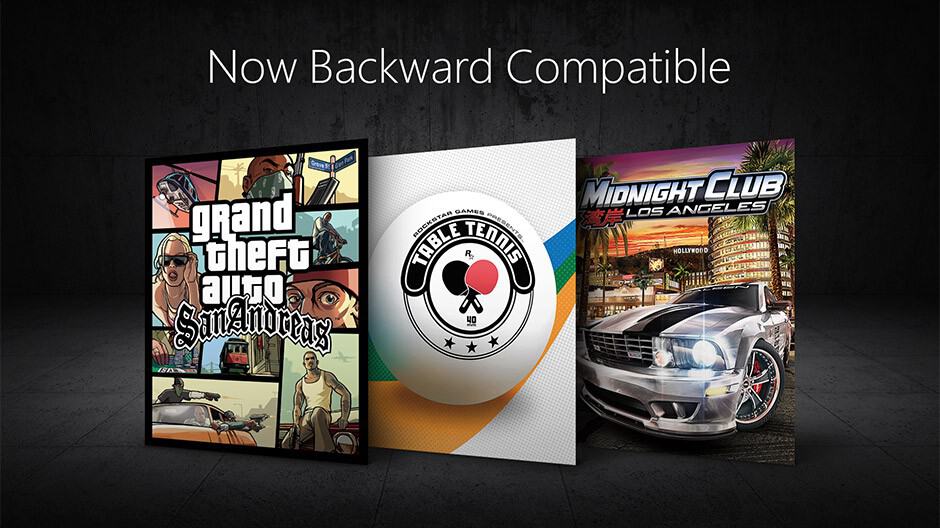 Two weeks ago Microsoft announced that GTA San Andreas, Midnight Club LA, and Table Tennis would come to the Xbox One Backward Compatible catalog. Now that it is June 7, the moment has finally arrived, and you can now get all three of these titles on Xbox One at a discounted price on the Xbox Store if you don't already own them.

Please be aware that For GTA: San Andreas, both the original Xbox and Xbox 360 versions are backward compatible. Your game saves for the OG Xbox version won't transfer, though, and you'll get updated to the Xbox 360 version of the game.

You can enjoy all three of these games on Xbox One by inserting the disc into your system and letting it download to your hard drive. You'll need to keep the disc in to play, but if you own a digital version, it will appear in the "Ready to install" section on your Xbox One.