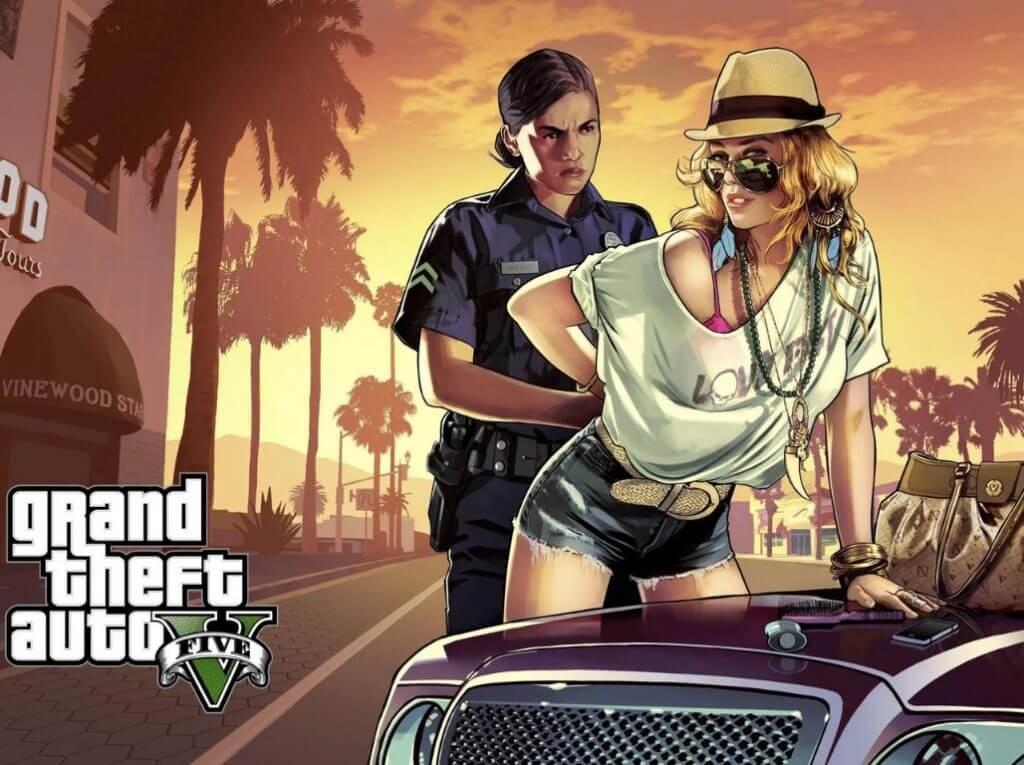 Rockstar Games recently made an announcement, indicating that GTA 5 will be available on both Xbox Series X and Xbox Series S on March 15th, 2022. Gamers should expect impressive upgrades, both visual and performance-wise.

Note: GTA V is already available on Xbox Series X|S. These are upgrades that will be made come March 15, 2022.

Moreover, GTA Online for PlayStation 5 and Xbox Series has also not been left out. Players will have the ability to skip the GTAV Story Mode prologue before they even get online. GTA V also comes with a brand new GTA online Tutorial.

Furthermore, GTA Online players will be able to get to the Career Builder with full access to either one of the four illicit businesses comprising of:

Other notable features include access to a high-end vehicle, firepower that one would need to start an enterprise, and a sizable $GTA windfall that will help in the selection of a property. Players also have the ability to restart their character, thus, allowing them to capitalize on the Career Builder feature as they please.

The PlayStation 5 and Xbox Series X|S versions of Grand Theft Auto Online will also feature Hao's Special Works, a new auto-shop located within the LS Car Meet. Players will be able to upgrade their vehicles here. The auto shop already has 5 new vehicles and 5 existing vehicles at the start of the game.

In the announcement, Rockstar Games also highlighted that they are actively working on a new entry for the Grand Theft Auto series.

What feature are you most excited about? Share your thoughts with us in the comment section below.

How to install PowerShell 7 on Windows 10 for easy accessibility