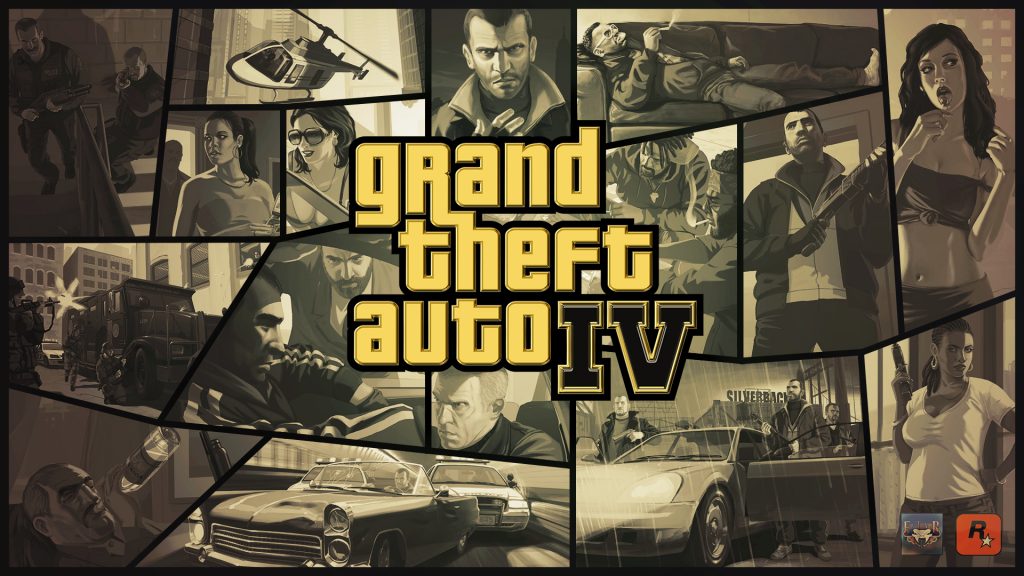 On March 19, 2020, GTA IV: Complete Edition is coming to Steam as a free upgrade for those who already own the game. It will also launch for the first time on Rockstar Games’ new launcher for Windows. As noted in a post on Eurogamer, Rockstar Games decided to release GTA IV Complete Edition as a free upgrade due to issues experienced on Steam with the deprecated Games for Windows Live infrastructure from Microsoft.

Rockstar removed GTA IV from Steam while the game developer tried to figure out how to get around generating “additional keys needed to continue selling the current version of the game.” Microsoft ended support for Games for Windows Live some time ago, but GTA IV was one of the last few games that still use it, along with the PC version of Fallout 3.

In order to work around this issue, Rockstar has decided to replace all versions of GTA IV and GTA: Episodes from Liberty City with GTA IV: Complete Edition on Steam. In order to work around issues with Games for Windows Live, multiplayer mode and leaderboards will not be available in GTA IV: Complete Edition, at least for the time being. In addition, gamers will lose access to some GTA IV radio stations in Episodes from Liberty City, including RamJam FM, Self-Actualization FM, and Vice City FM.

More details are available on the GTA IV Steam Page. What do you think about Rockstar’s choice to re-release GTA IV with this new Complete Edition? Let us know in the comments!