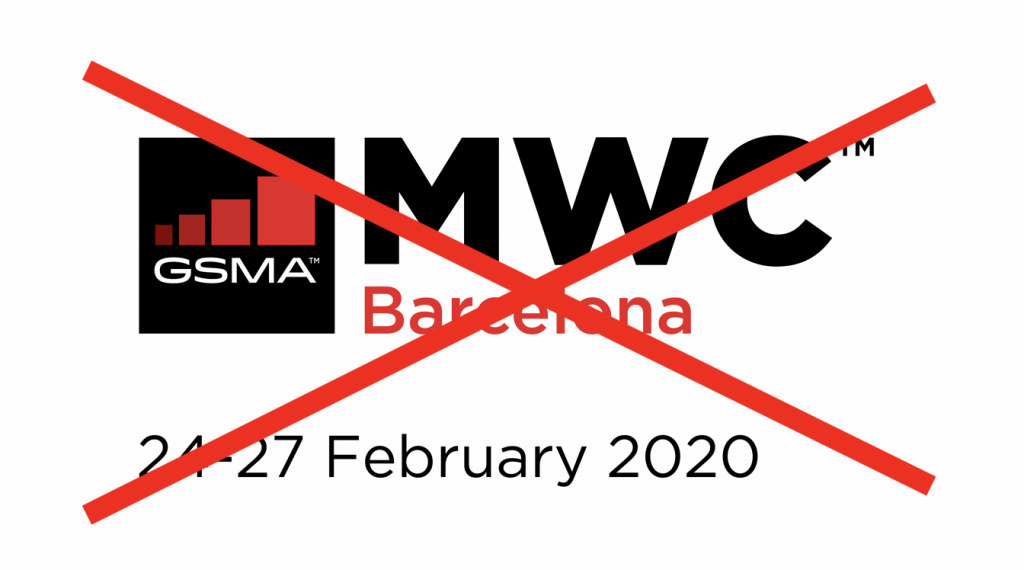 After a growing list of companies decided to skip MWC 2020 in Barcelona due to growing concerns over the coronavirus outbreak in China, the GSM Association has finally pulled the plug and cancelled the annual trade show. Previous reports from earlier this week suggested that GSMA wasn’t leaving the "cancel" option off the table, but John Hoffman, CEO of GSMA, said in a statement that the coronavirus outbreak has now made it “impossible” to maintain the event.

With due regard to the safe and healthy environment in Barcelona and the host country today, the GSMA has cancelled MWC Barcelona 2020 because the global concern regarding the coronavirus outbreak, travel concern and other circumstances, make it impossible for the GSMA to hold the event.

The Host City Parties respect and understand this decision.

The GSMA and the Host City Parties will continue to be working in unison and supporting each other for MWC Barcelona 2021 and future editions.

This is certainly a big blow for GSMA and the city of Barcelona. Last year, the event attracted 2,400 exhibitors and close to 110K attendees from 198 countries. MWC also remains one of the biggest mobile events in the tech world that’s still being used by the top phone makers to unveil new devices.

We reported earlier that the conference would not be cancelled because of the inability to get insurance coverage for the loss, but that didn't matter in the end.

This year, Microsoft was planning a press conference on February 23 featuring CVP of Azure Julia White and HoloLens inventor Alex Kipman. After Microsoft unveiled its HoloLens 2 mixed reality headset at MWC last year, we were expecting more news about holograms this year, especially after Kipman started to do some teasing on Twitter last week.

We don’t know yet if Microsoft will try to find a replacement solution for its MWC press conference, but many companies that have been planning some announcements at MWC should now be looking for a plan B. Anyway, we've reached out to the company to know more and we'll let you know if we hear anything back.

Update 1:05 PM PT: Following the cancellation of MWC 2020, Microsoft has released a statement to say that it respects GSMA's decision and plans to share more about its new products later this year. "We fully support the GSMA's decision to prioritize the health and welfare of all participants and look forward to sharing Microsoft's latest innovations at a future date," a Microsoft spokesperson said.