Groove Music OneDrive streaming service to be retired at the end of the month - OnMSFT.com Skip to content
We're hedging our bets! You can now follow OnMSFT.com on Mastadon or Tumblr! 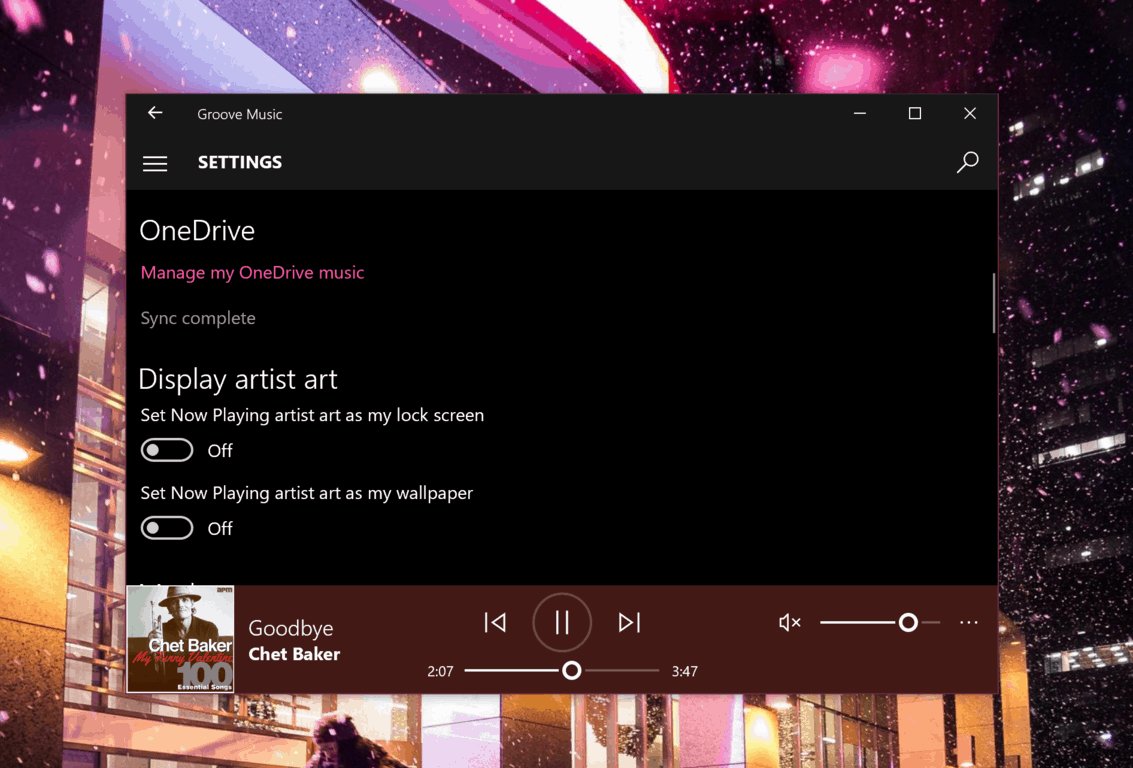 Microsoft discontinued the Groove Music apps on iOS and Android back in December, but the Windows 10 app will continue to exist as the default music player on the desktop OS. Microsoft says that users will be able to keep listening to their personal music using the OneDrive web player or by downloading their collection locally, but this certainly won’t be as convenient.

Microsoft also noted on the support page that the built-in OneDrive music feature in its Forza Horizon 3 video game will also be turned off after March 31. To our knowledge, Forza Horizon 3 was the only Xbox One/Windows 10 game to leverage Groove Music OneDrive Streaming, but fortunately there are many other music apps on Xbox One.

There aren’t many alternatives to the soon to be deprecated Groove Music OneDrive streaming service, but you may want to check out Google’s Play Music app and its free digital locker service. Google Play Music lets you upload up to 50,000 songs for free and has a pretty nice web app, though there is no native app on Windows 10.