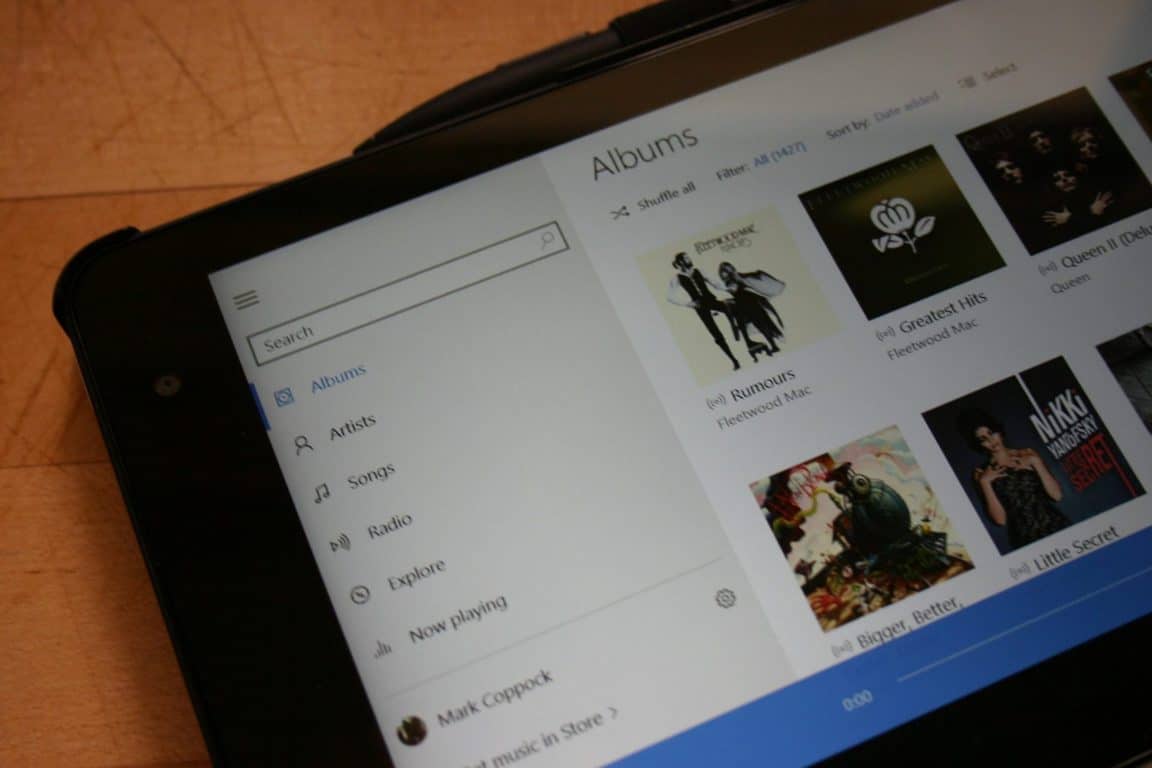 Yesterday, Microsoft rolled out a huge update to the Groove Music app, as well as an update for the Movies & TV app. Today, the Redmond giant is rolling out yet another update for both apps, but this time, it's a minor update addressing one bug.
According to Ellen Kilbourne, Microsoft software engineer focused on Groove Music and the Movies & TV apps, this update addresses a single bug in both apps that made the apps impossible to interact with while in Continuum mode. If you happen to use both apps in Continuum mode, this update is definitely for you!
https://twitter.com/ellenment/status/675410380198293504
Keep an eye on the Windows Store for the update, as it should be rolling out shortly.