An update to the Groove Music app has begun to rollout that introduces some aspects of the Project NEON design sensibility as well as some extra features.

Project NEON is the codename for a new visual style that Microsoft has begun introducing to their First-Party Windows 10 apps that mainly uses more of a flat, glass design with more transparency and more fluid motion between app changes.

The new features added with this update include music videos, the ability to add 10 songs to a playlist at once, and a new Follow function for listening to new music as it’s added to featured playlists.

Have you got the new Groove Music app yet? Let us know what you think about the changes in the comments below. 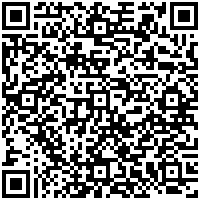 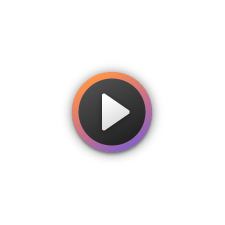