GRIP video game launches on Xbox One and goes straight to Game Pass - OnMSFT.com Skip to content
We're hedging our bets! You can now follow OnMSFT.com on Mastadon or Tumblr! 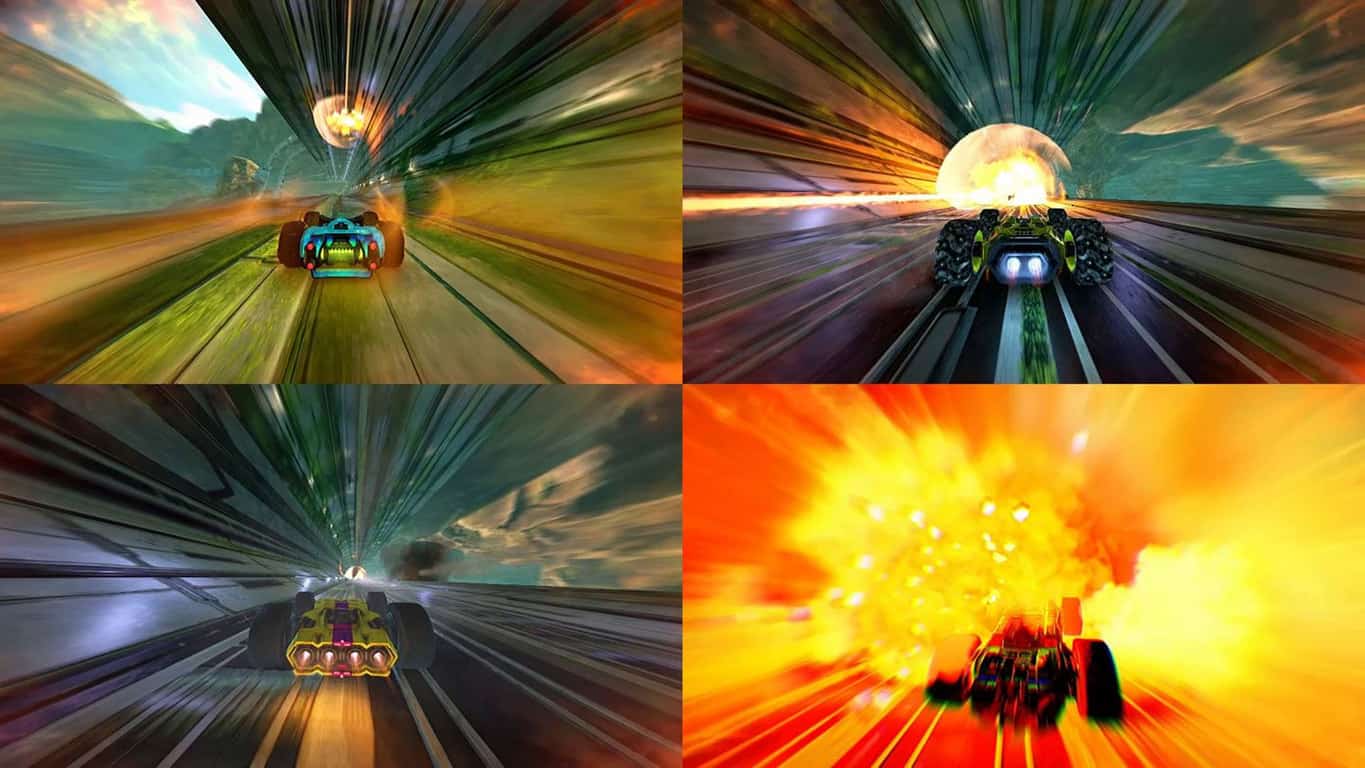 A new racing video game, GRIP, has just launched on the Xbox One and is now available to play either as a full purchase or as part of the Xbox Game Pass subscription service.

In addition to being available on Xbox Game Pass, GRIP is also Xbox One X Enhanced and supports 4K graphics when played on the Xbox One X. GRIP allows for four player local multiplayer matches or games with up to 10 racers when played online.

As an extra bonus, the Pariah Garage Kit DLC, which allows for more customization options, is currently completely free for all Xbox One gamers (link below).

Scale walls, ceilings and anything else you can get your tyres on to... as you master tantalising tracks, tricks and perform mind-blowing stunts to race your way across the cosmos. Customise your vehicle, utilise devastating weapons and exploit a destructible environment to ensure not only victory, but the complete annihilation of your opponents. Harnessing gravity defying physics alongside a bristling arsenal of outlandish weapons, GRIP delivers the fastest, most competitive racing experience ever. Featuring a killer soundtrack, furious speeds and intense action, GRIP is guaranteed to generate unforgettable gaming moments - online or offline - with nail-biting split screen racing and tournaments.

Are you going to buy GRIP outright or will you give it a go on Xbox Game Pass? Let us know which method you've decided in the comments below and then follow us on Pinterest for more Xbox gaming content. 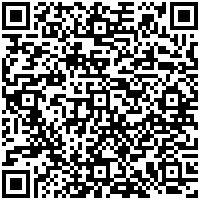 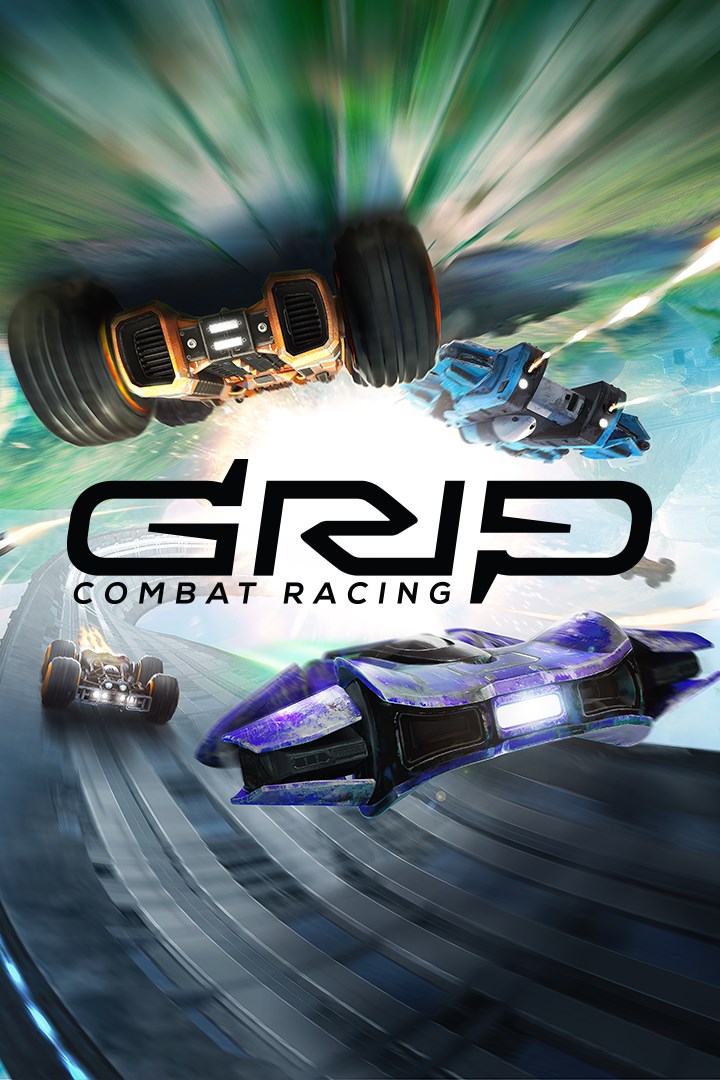 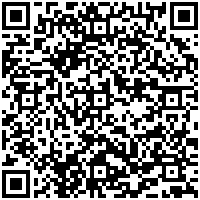 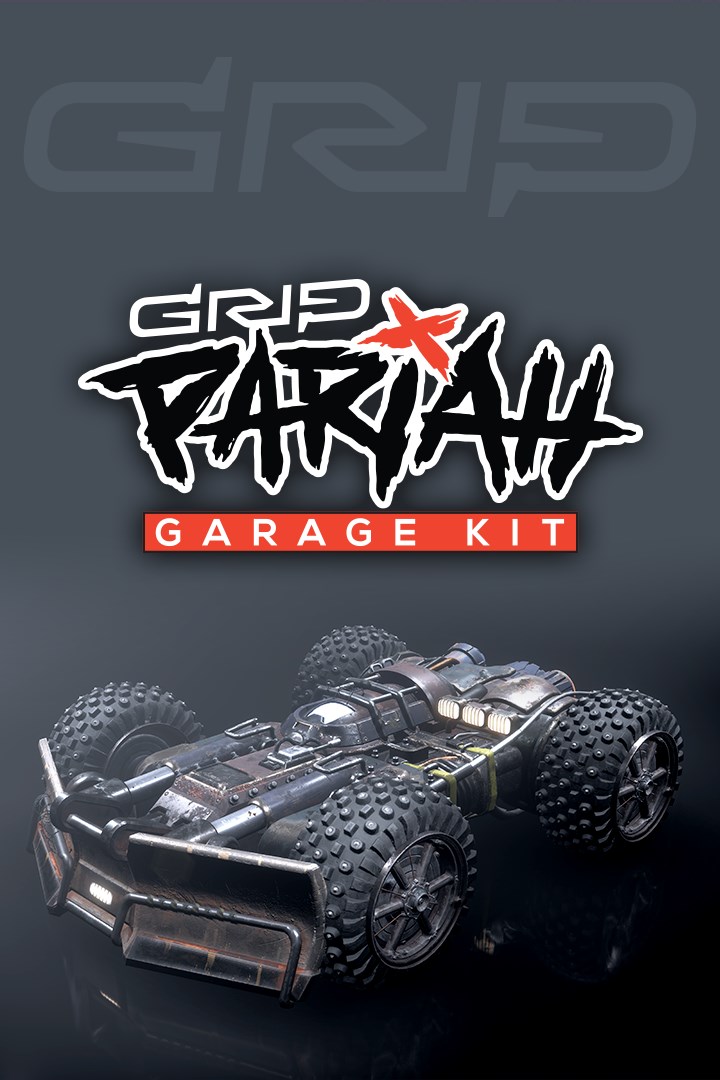