Microsoft’s Xbox Game Pass service is kicking off 2020 with a bang with the addition of Grand Theft Auto V, one of the most popular video games of all times. Since its release back in September 2013, GTA V went to sell 115 million copies as of November 2019, making it the third best-selling game ever behind Minecraft and Tetris.

Have you seen the news lately? pic.twitter.com/fYxxQI06tD

GTA V is the latest AAA game to join Xbox Game Pass for console following the addition of The Witcher 3: Wild Hunt on December 19. The latter has been enjoying a resurgence in popularity thanks to the hit Netflix TV series released last month. It’s impressive to see Microsoft keep adding hit games to its game subscription service, though it’s worth reminding that GTA V also joined Sony’s PlayStation Now service back in October, though it has left the catalog yesterday, December 2. 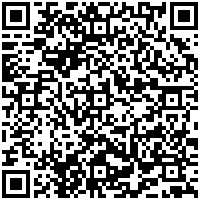 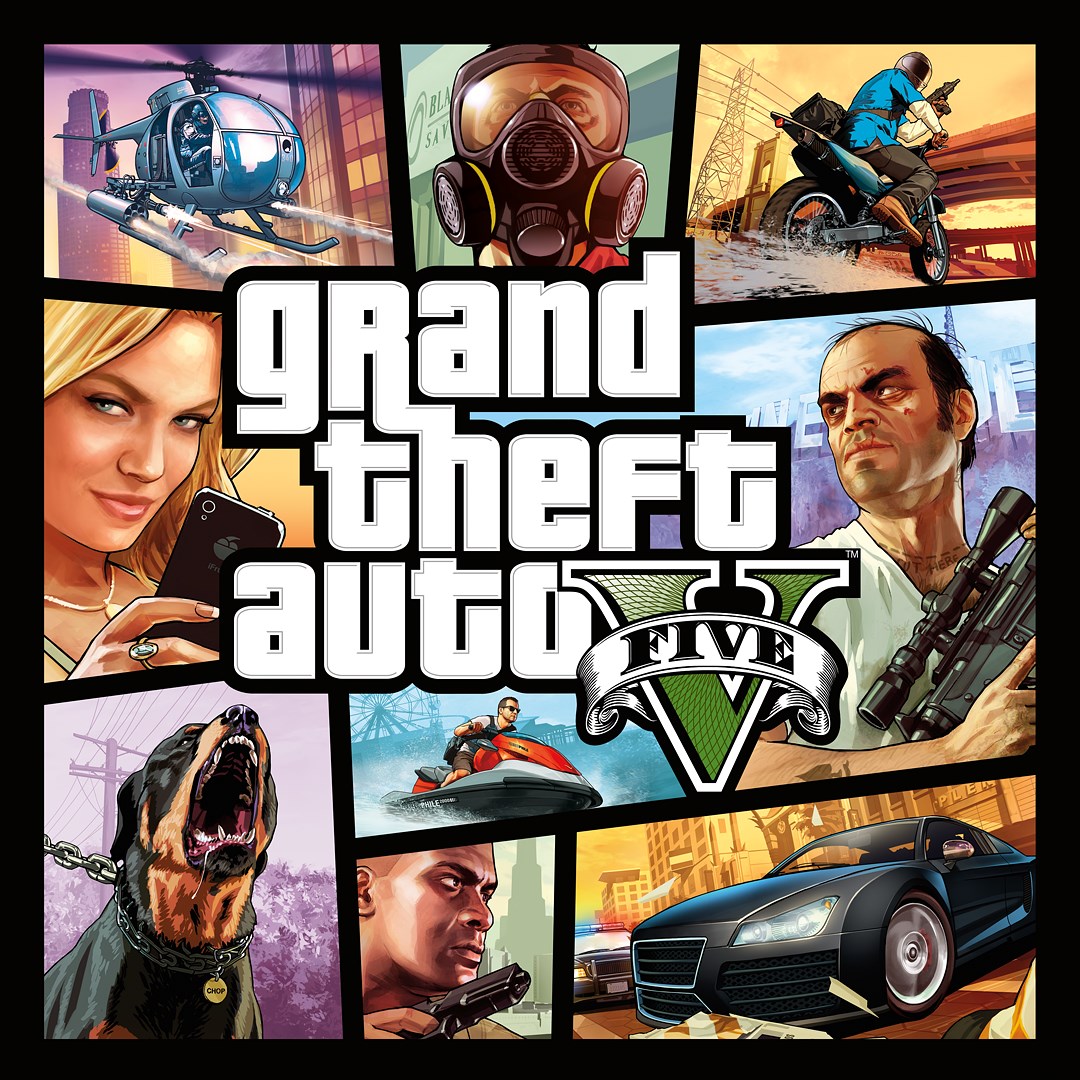 CES 2020: Lenovo updates its Think lineup for the office in a new decade