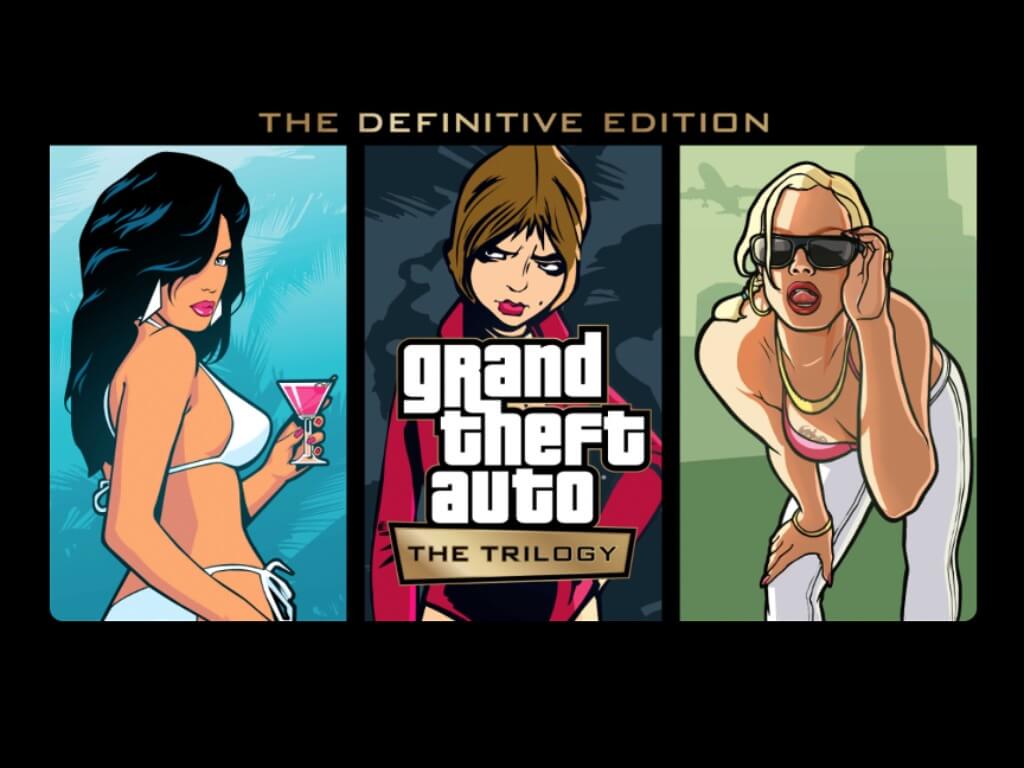 These 3 GTA games quickly reached cult-classic status back in the day, even though the 20 years old GTA III, the first fully 3D game in the series, is probably now a distant memory for most gamers. It’s certainly a difficult task to get such ancient games in a playable state for younger audiences, but Rockstar Games said today that all 3 games in the trilogy have been modernized and they're also coming to iOS and Android in the first half of 2022.

"Grand Theft Auto: The Trilogy – The Definitive Edition will feature across-the-board upgrades including graphical improvements and modern gameplay enhancements for all three titles, while still maintaining the classic look and feel of the originals. We’re extremely excited to share more about these groundbreaking titles in the coming weeks,” the announcement reads.

On a less positive note, Rockstar Games will also be removing the existing digital versions of GTA III, GTA: Vice City, and GTA: San Andreas on all platforms next week. However, players who purchased these games will still be able to play and download them. If you have an Xbox console, you have until next week to purchase the Xbox 360 version of GTA: San Andreas for $15 on the Microsoft Store before it disappears, and that game is backwards compatible on Xbox One and Xbox Series X|S consoles.

Rockstar Games was also expected to release a remaster of its best-seller Grand Theft Auto V on PlayStation 5 and Xbox Series X|S consoles next month, but this new version of the game has now been delayed to March 2022. This isn't so bad after all, as Grand Theft Auto: The Trilogy – The Definitive Edition should give GTA fans a good amount of fun and nostalgia later this year.