World of Tanks X Edition is now available to play on all of Microsoft's Xbox One consoles and is currently free to own until January 2018.

This version of World of Tanks has been optimized for the new Xbox One X and will play in 4K when played on that console. Here's the official description, trailer, and link.

World of Tanks is the global online multiplayer phenomenon dedicated to tank warfare in the mid-20th Century on Xbox 360, Xbox One S, and in glorious 4K Native HD on the new Xbox One X! Kick start your career with the T1E6-X1 - American Tier II Light Tank plus 3 Days of Premium Time. This is the perfect boost to earn more experience and Silver per battle plus research new tanks and upgrade packages at an accelerated pace. Download and play for free today!

Are you a World of Tanks fan and have you played this new version yet? Share your impressions with the community in the comments below. 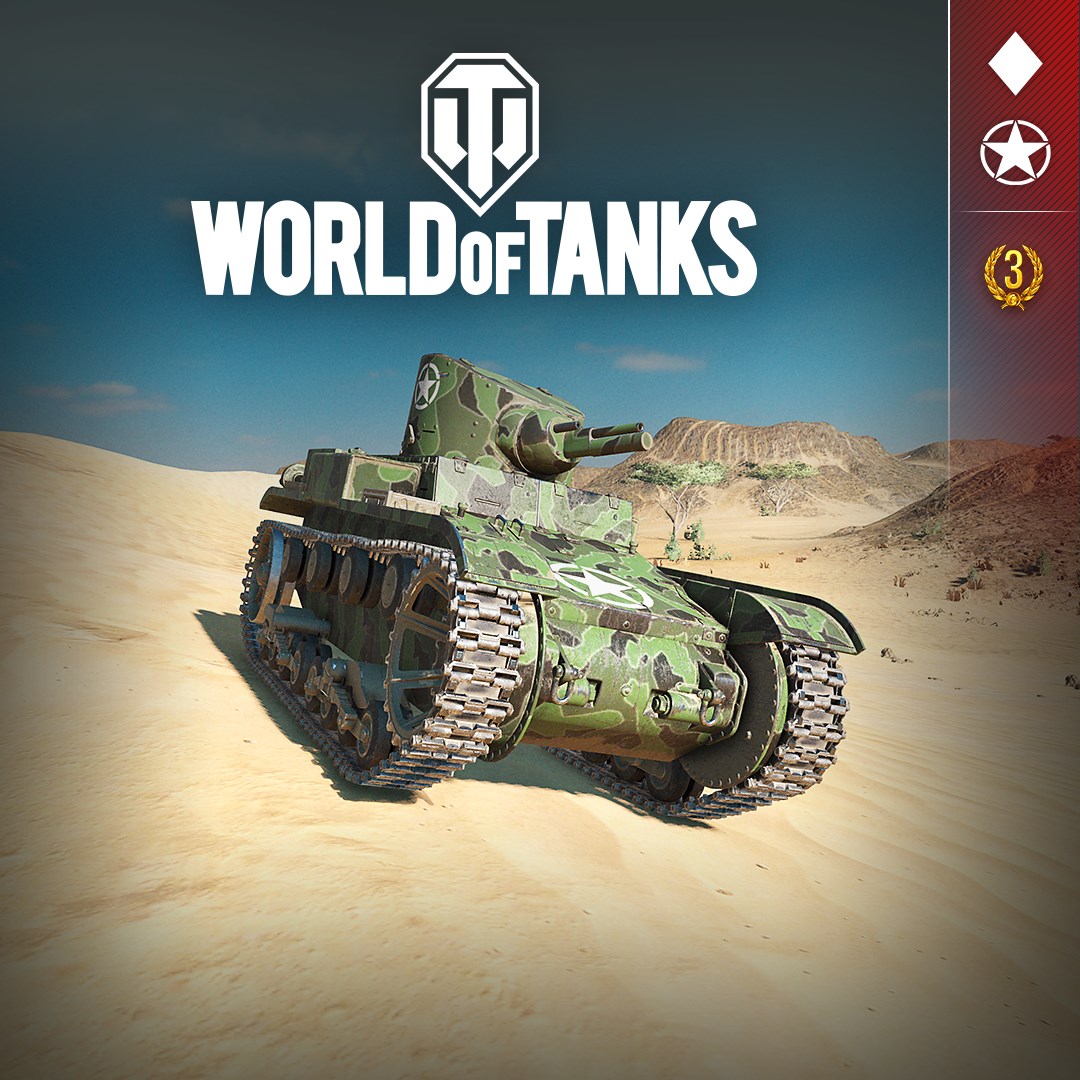 Homefront: The Revolution's Xbox One X update is now live